Looking for WYO Educate? Almost there, but head over to our dedicated program site...

Explore this page to find out the latest figures and facts about young people, internationally.

If you think any of our stats are incorrect, misleading or have any other concern you would like to raise, please email [email protected]. 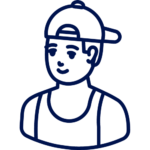 youth aged 10 to 24 on the planet today representing the largest youth generation in human history. 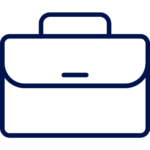 Around the world, nearly half the youth are unemployed. 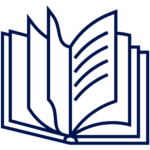 Around the world, 200 million youth are illiterate. 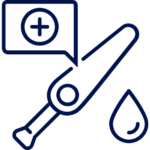 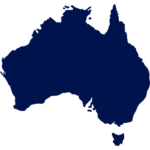 is ranked highest for youth well-being. 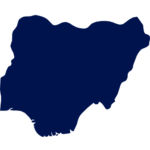 is ranked lowest for youth well-being. 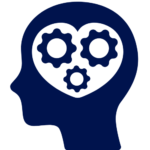 20% of the world’s children and adolescents

have mental disorders or problems.

About half of mental disorders begin before the age of 14. Similar types of disorders are being reported across cultures. Neuropsychiatric disorders are among the leading causes of worldwide disability in young people.

Yet, regions of the world with the highest percentage of population under the age of 19 have the poorest level of mental health resources. Most low- and middle-income countries have only one child psychiatrist for every 1 to 4 million people. 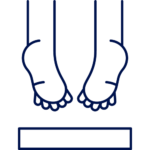 Suicide is the second leading cause of death 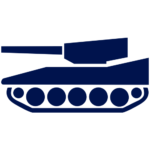 have a large impact on mental health and psychosocial well-being. 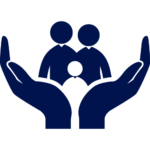 70% of children and adolescents

who experience mental health problems have not had appropriate interventions at a sufficiently early age. 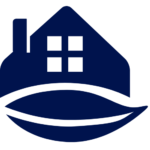 Children living in a rural environment

are twice as likely to be out of school than those living in an urban town or city.