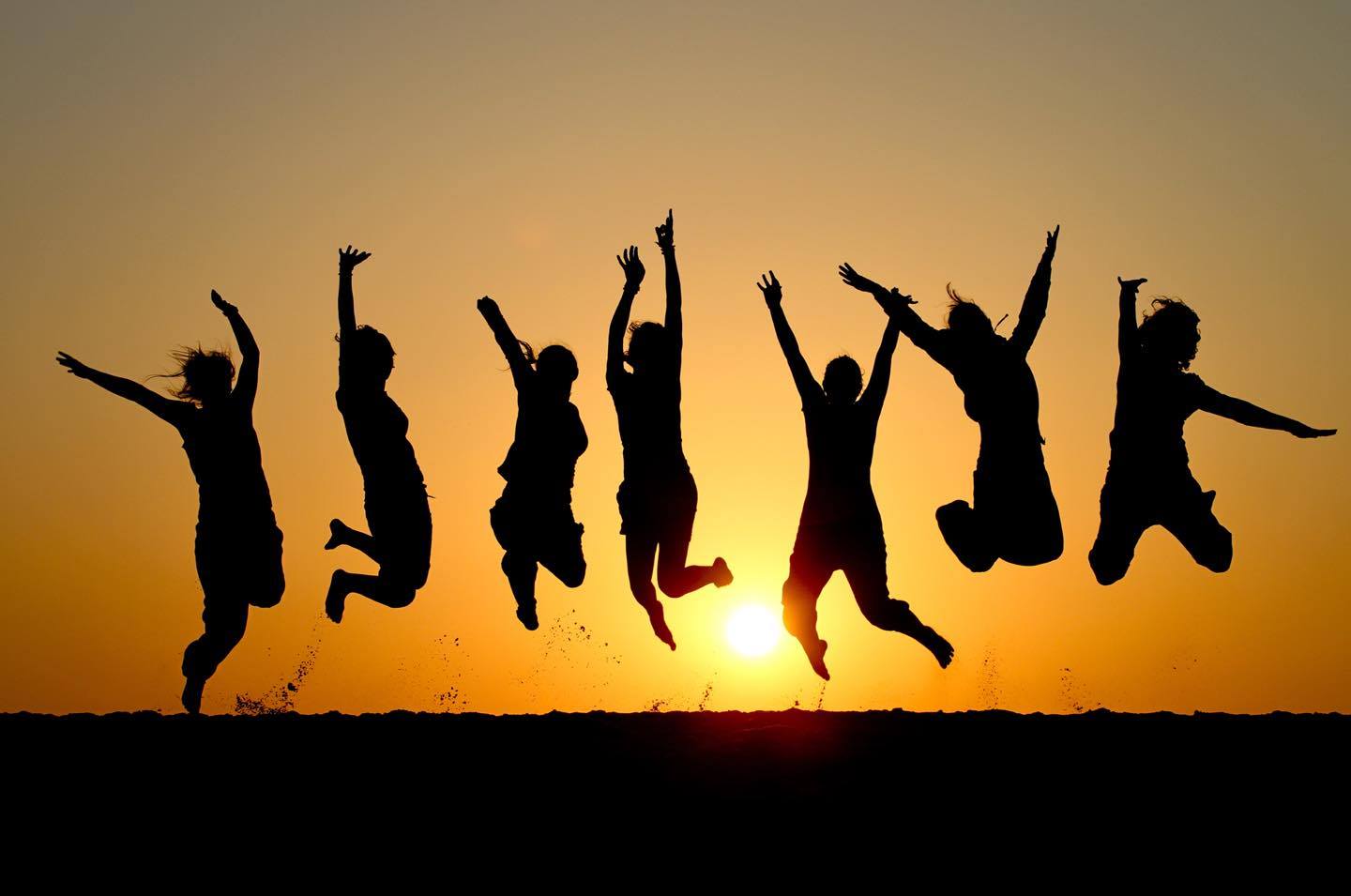 Throughout this year, I have been working on a project titled “Why do some countries transition to democracy, while others do not?” My findings will be presented at the International Conference of Undergraduate Research in Australia, Monash University, later this year.

Whilst my project is currently being reviewed prior to being published, it has led me to consider both why (and if) democracy is important, and if so, what exactly young people can do to make more countries democratic.

My first hurdle in considering this stems from actually defining what democracy is. There are two prominent definitions I considered:

I feel the latter definition is most important as it takes into consideration exactly what young people should strive to achieve by looking into the values which should be held in high regard.

Assuming this definition is plausible, the benefits of democracy for young people are vast:

The WYO Educate politics project strives to encourage more young people to get involved with the democratic sphere, through spreading awareness of the different ways to get involved.

However, my research has found that action needs to be taken in countries where corruption is high even at the electoral level: such as in North Korea. Those who have fled the country, wishing to remain anonymous, have argued that the best thing that western countries can do to begin the transformation to democracy is simply education and not funding the regimes.

If young people work to spread awareness of these regimes, the thought of a peaceful, democratic world may soon appear more attainable.