Why failure is more important than you think

Failure is a rather negative topic, but I feel it is something that all of us come across in our day to day lives, especially young people. You might do bad in your exams, you might not to go on a date with that special person you’ve been longing to, it could be a wide variety of things but deep down I feel that failure is needed for success and I’m going to try and show you why.

1. Mistakes are often the best lessons
Failure can be due to chance, like losing the lottery, but normally that failure that matters the most are the ones that come from mistakes or decisions.

I’ve had a lot of failure from mistakes whether it’s been with friendships or just poor grades in an exam but I can say that those failures have often shown me where I need to go next and what I need to do, which leads me onto number 2. 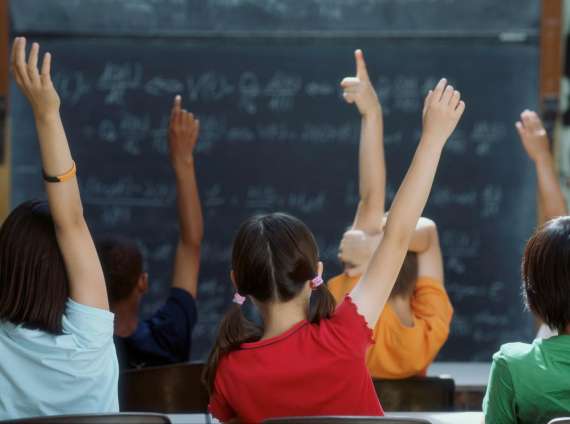 2. Failure means can provide answers
Somethings we just don’t know until we try them, failure can often show us when something is for us or not. My parents might cook me something and I may not like it (could be a failure to please), that shows them that I don’t like it and they might know not to cook me that again. Although that is a very minor example, you can put that on a lot bigger scale.

3. Failure can make you strive to do better
We’ve all felt angry at some point in our lives… Often we don’t like to accept failure, and that’s a good thing because it inspires us to do better and to work harder.

Big names in business for example have all failed before they succeeded, Walt Disney, Richard Branson, Bill Gates and Henry Ford, all experienced their share and that only inspired them to try even harder, and when they did they succeeded.

4. Failure provides you the best chance of success
This might sound a little weird but research by Stanford University showed that those who are at the top of their field have failed a lot. Failure gives you knowledge and knowledge is power. The more you know, the more of an edge you have over someone else.

I hope these thing might’ve brightened up your day, especially if you’ve recently experienced failure. Remember that many paths to success will go through it, and a saying I really like is: If you never fail, you will never succeed.