Home > Blog and Latest News > The Blog > Should Terrorists Be Punished with the Death Penalty? 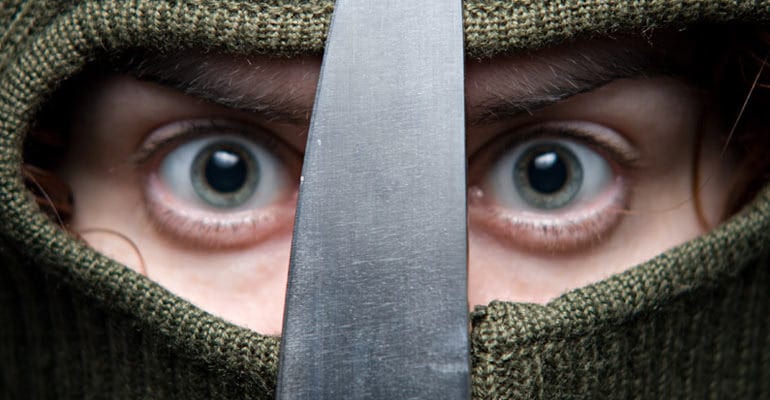 Following the recent drone strike in Syria, killing three British jihadists, I began wondering if killing terrorists was the right way forward. Now, I’m not saying that they don’t deserve to be punished; because of course anyone involved in terrorism should not be recklessly inflicting fear just to spark political controversy. But, is killing them the right thing to do?

By killing the terrorists, we are essentially becoming murderers too. And is murder moral if you’re killing an immoral person? So, let’s start with the reasons why we should murder the terrorists. To start simply, there needs to be retribution for the murders of innocent people which occurred through acts of terrorism. These people deserve justice at the least. On the 26th of November in 2008, 166 people were killed in Mumbai, India. They did nothing wrong and did not harm the terrorists in any way prior to the attacks. But, the terrorists killed them and there is nothing stopping the terrorists from committing more attacks.

Some people believe this equals a loss of humanity, making the terrorists monsters and not people who deserve to live amongst the rest of us. However, killing others, at the end of it, is immoral and unethical. We are all controlled by strong beliefs and we all make choices as to how we go about living with them and some people just make bad choices; killing the terrorists puts us on the same ground as them, for we have all murdered, so would it not be hypocritical to turn around and kill the terrorists because it was wrong for the terrorists to have killed in the first place?
Did you know that in Indonesia, drug dealers are sentenced to the death penalty but some terrorists, such as the Bali bombers, get off with only a decade or two in prison? Some people find this immoral because of the desired end results of the criminals: drug dealers want money, but terrorists want death. It would make sense to kill the terrorists for wanting such an immoral outcome.

It is always assumed that terrorists want to kill people when the true definition of a terrorist is someone “who uses violence for political purposes” – though violent, it isn’t specified whether this is against man or object and whether or not there is an intention to exterminate. Protesting is regarding by the government as low-level terrorism but we would scoff at the idea of killing protestors. So should it just be those terrorists who kill that we kill?

Of course, I am only one person. There are seven billion people in the world. The majority of which have opinions, including you. So, what is your opinion: should or shouldn’t terrorists be punished with the death penalty?