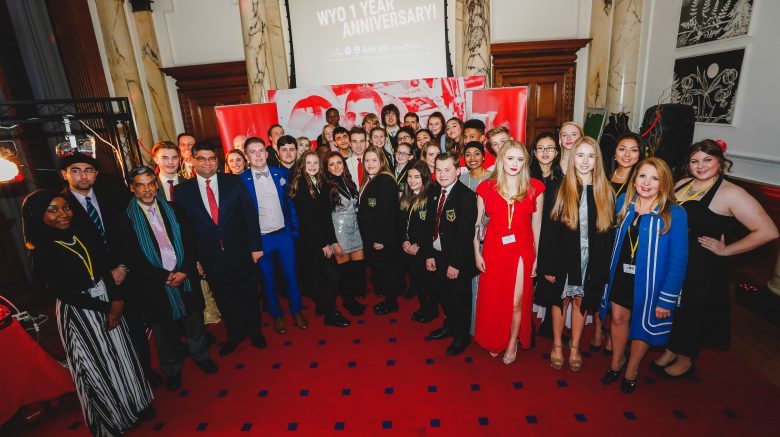 75% of our staff are under 25, which makes us one of few organisations run by young people for young people. 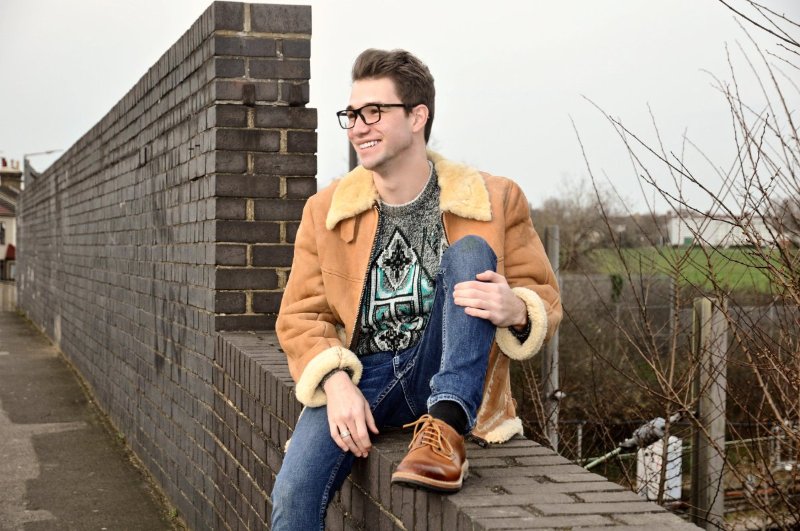 Kieran Goodwin is the Chief Executive at the World Youth Organization, a charity set out to support young people through educational workshops and programs focusing on mental health, sex education, lifestyle skills and careers.

He is passionate about engaging young people in social change and helping them reach their full potential. Kieran regularly consults and comments on issues around youth participation, charity growth, diversity, youth in leadership and other social issues affecting young people.

He is also one of the youngest CEOs to operate a registered charity in the United Kingdom. Kieran attended Abbs Cross Academy and Art’s College in the London Borough of Havering, where after he went on to study Health and Social Care at Palmers College in Thurrock, Essex.

Kieran has won many awards including The Diana Award, Montserrat Channel Swimming Association Award (during his swimming life) and being invited to become a Freeman of the City of London.

In 2012 Kieran competed at national level for open water swimming in Shefield, finishing 10th overall in England and Wales. Finishing off his swimming career in 2013, Kieran swam the English Channel in a 7 man relay. Their team completed the swim after 8 hours and 25 minutes, beating records since 1998. They was awarded the Montserrat Channel Swimming Association Award in recognition.

Since 2015, Ben Patrick Johnson – a well-known voice over actor based in Los Angeles has been Kieran’s mentor.