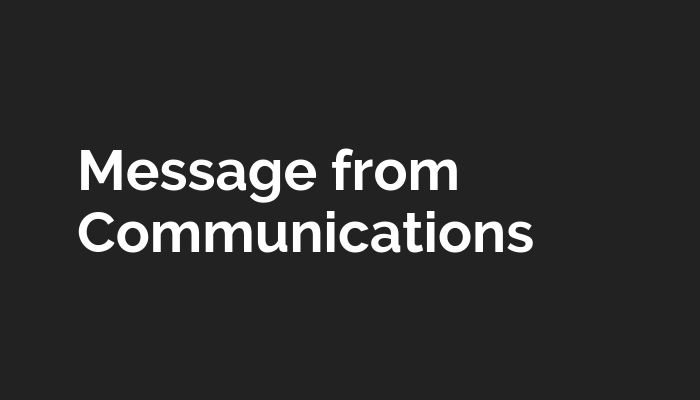 The World Youth Organization would like to announce to its supporters, sponsors and other members of our community, that Kieran Goodwin will be stepping down from his duties as Chief Executive, once an ideal, best matched candidate is recruited into the post.

We hope this process will be completed by March 2019. Interested in becoming the next CEO of the World Youth Organization? Apply online.

Kieran has been the individual whom steered the charity from the helm, successfully achieving charity status in 2016, and launched a workshop based program which is now helping thousands of young people across the country.

Now that the charity’s foundations have been firmly laid down, Kieran feels that this is the right time, for fresh eyes to look over and lead this organisation into the future.

A full news story will be published on the charity’s website in due course.