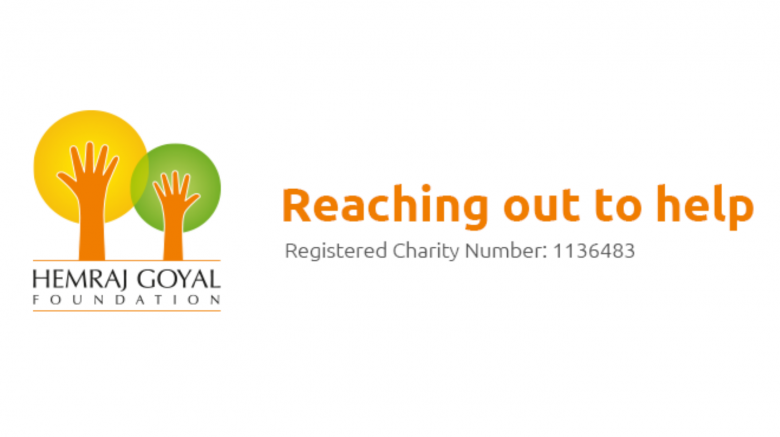 The World Youth Organization (WYO) is to receive £10,000 from the Hemraj Goyal Foundation; a family foundation focussed on making a lasting difference in the lives of those less fortunate both in the UK and abroad.

The grant agreement was signed just last week, kickstarting a new partnership that looks set to develop far beyond the two-part donation as both organisations look towards a future of collaboration in education.

The £10,000 funding from the Hemraj Goyal Foundation will allow WYO Educate to run its mental health workshops in secondary schools across Greater London. The funding will cover facilitator costs (the people who run the workshops in schools), printed resources to form the ‘School Discharge Package’ which is sent to schools once the workshop has been completed, and online learning resources. These three elements together make up the overall WYO Educate Mental Health workshop initiative.

Kieran Goodwin, Chief Executive of WYO said “We are incredibly grateful for the support from the Hemraj Goyal Foundation. £10,000 will really help us kick-start our WYO Educate Mental Health workshops and contribute towards our ultimate goal of enabling young people to receive the knowledge and skills to succeed in school, work, relationships and life.”

WYO’s Director of Public Relations added “This charity prides itself on its flagship programme, WYO Educate, which puts youth mental health provisions at the top of our agenda. WYO’s top priority is to secure success for young people in all aspects of their lives.”

The Hemraj Goyal Foundation partners with a number of charities supporting the education and development of children and young people worldwide, including The Outward Bound Trust, Door Step Schools, and Barnardo’s. The Foundation also runs a series of acclaimed workshops of its own, focussing on the relationships and life goals of people from all walks of life.

Director of HGF, Anita Goyal, said “We are delighted that HGF is involved in the launch of these mental health workshops, particularly in the midst of Mental Health Awareness Week. The Hemraj Goyal Foundation is becoming increasingly involved in empowering workshops and seminars for people from all walks of life, and we look forward to collaborating with WYO both now and in the future.”