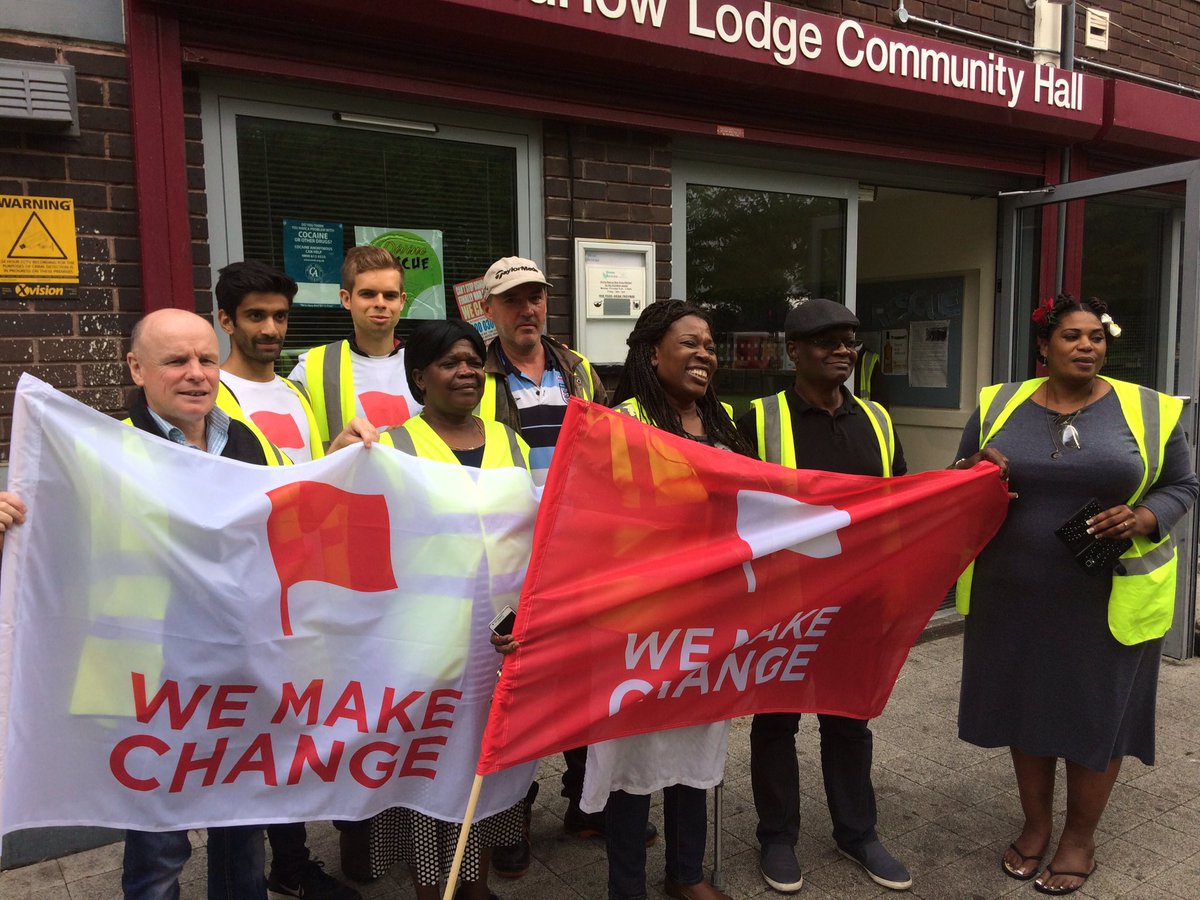 The World Youth Organisation (WYO), an international charity offering opportunities to young people across the world, have thrown their support behind a crowdfunding campaign to develop the world’s first social network to create global social change.

We Make Change, a not-for-profit tech startup developing the social network, wants to harness the power of young people to drive positive change around the world. Once developed, the social network will do that by enabling individuals to connect with and support the charities fighting for the causes they care about.

‘The World Youth Organization is very excited to be working with We Make Change as a campaign partner. This an opportunity we didn’t want to miss.

‘We are fully aligned with the vision of We Make Change, the vision that the power to change the world is truly in our hands’, said WYO CEO Kieran Goodwin.

Ayath Ullah, Chairman of WYO, added: ‘Each generation of people will make their own valuable contribution to society before handing over the stewardship of our critical duty to the next generation. If you want to play your part in that then I would highly recommend supporting We Make Change.’

We truly believe that by empowering young people with opportunities to make their lives and the world around them better, great things can be achieved. That’s why we’re proud to be standing side by side with We Make Change in their crowdfunding campaign.’

‘We are delighted to have the support of the World Youth Organization. This shows that there is an appetite for change amongst charities supporting young people.

‘We are part of the most connected generation ever, yet we see so many problems on the news that we feel helpless to do anything about. By harnessing the power of technology, we aim to empower young people to not only be the changemakers of the future, but to be the leaders of change today,’ said Co-Founder and CEO, James Sancto.

‘As the first generation that can end extreme poverty and the last that can address climate change, now is our moment to make this happen. That is why we are delighted to have the support of WYO, and believe that together we can play an important role in enabling our generation to create the greatest positive change the world has ever seen.’

For too long, millennials have been criticised for wanting to have an ‘impact’. Now, a group of young people from 12 countries have joined together to launch a digital revolution to make it happen.

The online platform will enable individuals to connect with and support the charities fighting for causes they care about, by donating their time, money or things.

We Make Change believes the millennial generation is the first to have the desire, drive and, crucially, the technology to create a global web of change-makers that can truly make a difference.

Users will be able to create a profile, connect with the charities they want to support and with other individuals fighting for the same issues they care about.

To coincide with the International Day of Charity, We Make Change has launched a crowdfunding campaign with the goal of raising at least £50,000. The money raised will be used to fund the platform’s launch in early 2018 and to expand the reach to as many charities and individual users as possible, to change more lives, more quickly.

To find out more, visit www.wemakechange.org.

We Make Change was founded at the beginning of 2017 by charity consultant James Sancto and web developer Felix Cosma, who connected after they tried to buy the same domain name. The team has grown rapidly and now includes almost 50 volunteers from across the world, including designers, developers, lawyers, bloggers and more. The team were united by the common problem they faced – they wanted to support the causes they cared about but didn’t know what they could do to help. By contributing to We Make Change, they are now working to ensure nobody faces that same problem again.

The fundraising campaign will run from September 5 to October 9, and the initial target is £50,000. This will provide the funding necessary to bring in full time developers and to grow the We Make Change community for the platform’s launch in early 2018.

The stretch fundraising target is £200,000, which will fund the development of iOS and Android app versions and will provide additional funding for marketing to grow the community further. The more money that is raised will enable the platform to reach more charities, more individual users, and change more lives.