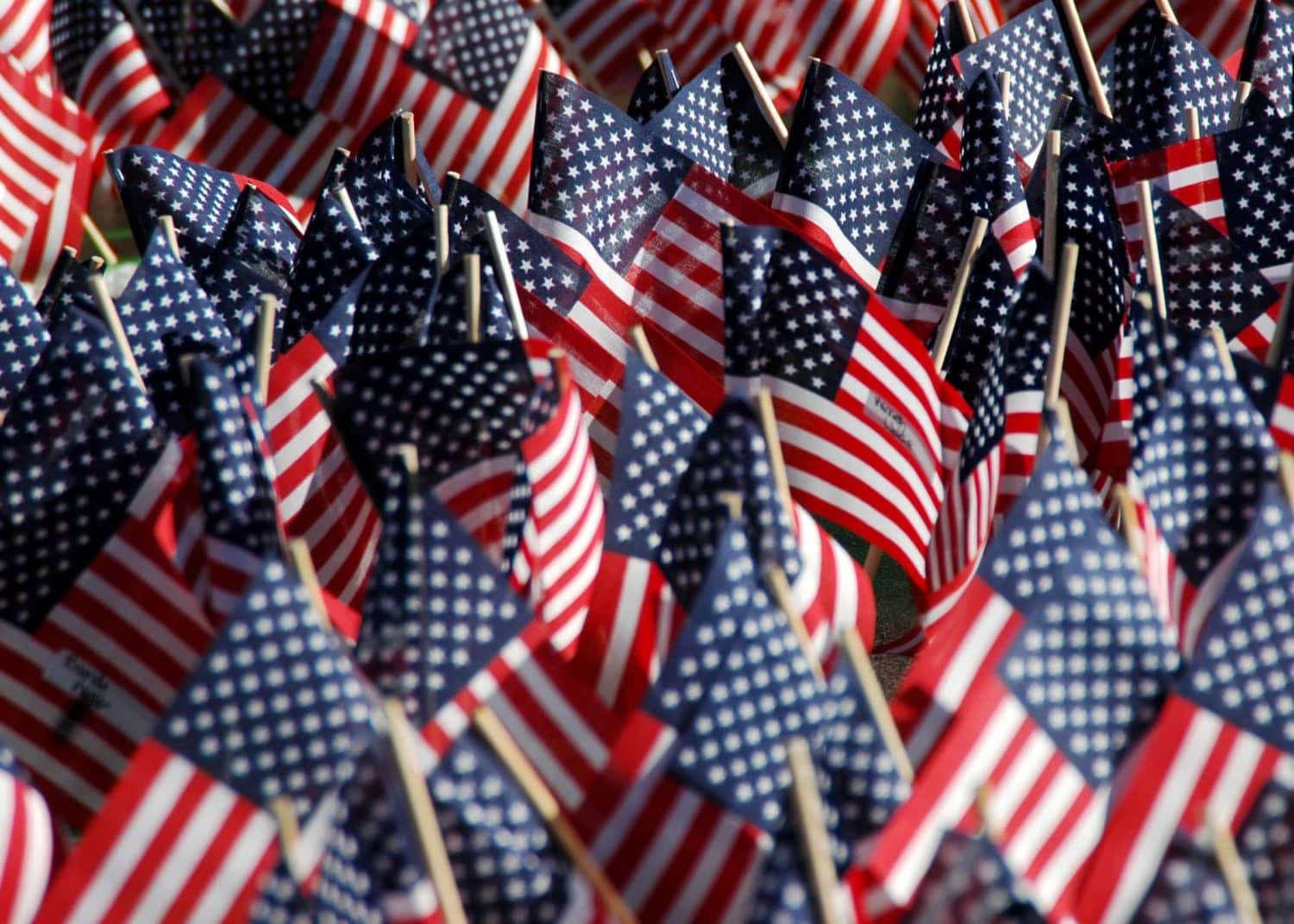 In today’s world there are so many surprises, from terrorist attacks to elections, both seem to strike so much fear into people that they betray their core moral compass.

With such issues it’s hard to see anything, experience anything, on a global spectrum, that does not involve political views, political motives, or political biases; however, for young children it is difficult. To imagine a younger family member having to experience the turmoil of discrimination, the turmoil of this election, the turmoil of these people, is quite unsettling. However, there is one place that children, no matter their economic, social, or political background, can go to take refuge, to be free to learn and be what they are, children, and that place is school; yet then again in today’s world the issues that seem to play a role in the coming adult’s life seem to have an even more drastic repercussion on the lives of these children.

With the election of Donald J. Trump, as President of the United States of America, we have seen many consequences; from protests and riots, to constitutional ignorance running rampant, to hate crime and discrimination. However, the one heavily missed bombshell that Mr. Trump has enacted isn’t his Muslim Ban, isn’t his misogynistic remarks, isn’t his normalization of rape culture; it is his new uneducated education assassin, who is more commonly known by the name of Betsy DeVos. Under all circumstances, political crony, Betsy DeVos, has proven, not only her numerous conflicts of interest, but also her refusal to protect the educational system, her refusal to protect the next generation, and her refusal to guarantee that the rights granted to all students, be carried out. Through the massive amounts of money that was donated to conversion therapy, to the admittance of her utter unfitness, Betsy DeVos, has proven above all things else that Mr. Trump will not fulfill his promise to Americans everywhere, that he was going to “drain the swamp” and “make America great again.” But how can something be drained if someone can, in an instant, buy a position in the leadership of a country? How can something be great when the future of its ideology, the future of its people is completely threatened? How can someone claim to be for the people, claim to support what the people want, claim to be the catalyst the people need in order to survive, when they don’t even know the people?

Through this nomination and confirmation, the American people have been illustrated an image of the true swamp, the true capital cronies, the true deceptive nature of our new president, cabinet, and senate. When the future is being tainted, when innocent children are being targeted as a means of deceit, there is a problem. This is more than partisanship, this more than being “loyal” to your party, this is about betrayal; utter betrayal.

As an American, as a human being, as an activist, I can’t see how trust is being put blindly into this beacon of hatred, this beacon of all the problems with humanity is now running one of the largest countries in the world. It’s beyond seeing what went through someone’s head, beyond seeing the reaction of current events and hatred, beyond seeing policies, it’s about what he has done, said, and has supported. Nothing is to be automatically assumed as right, nothing is to be automatically accepted because a person in power says it should be so; history is on our side, history of America, history of human beings, history of the people. When something is wrong, we must take a stand, we must make our voices be heard, we must say what’s wrong or it can’t be fixed.