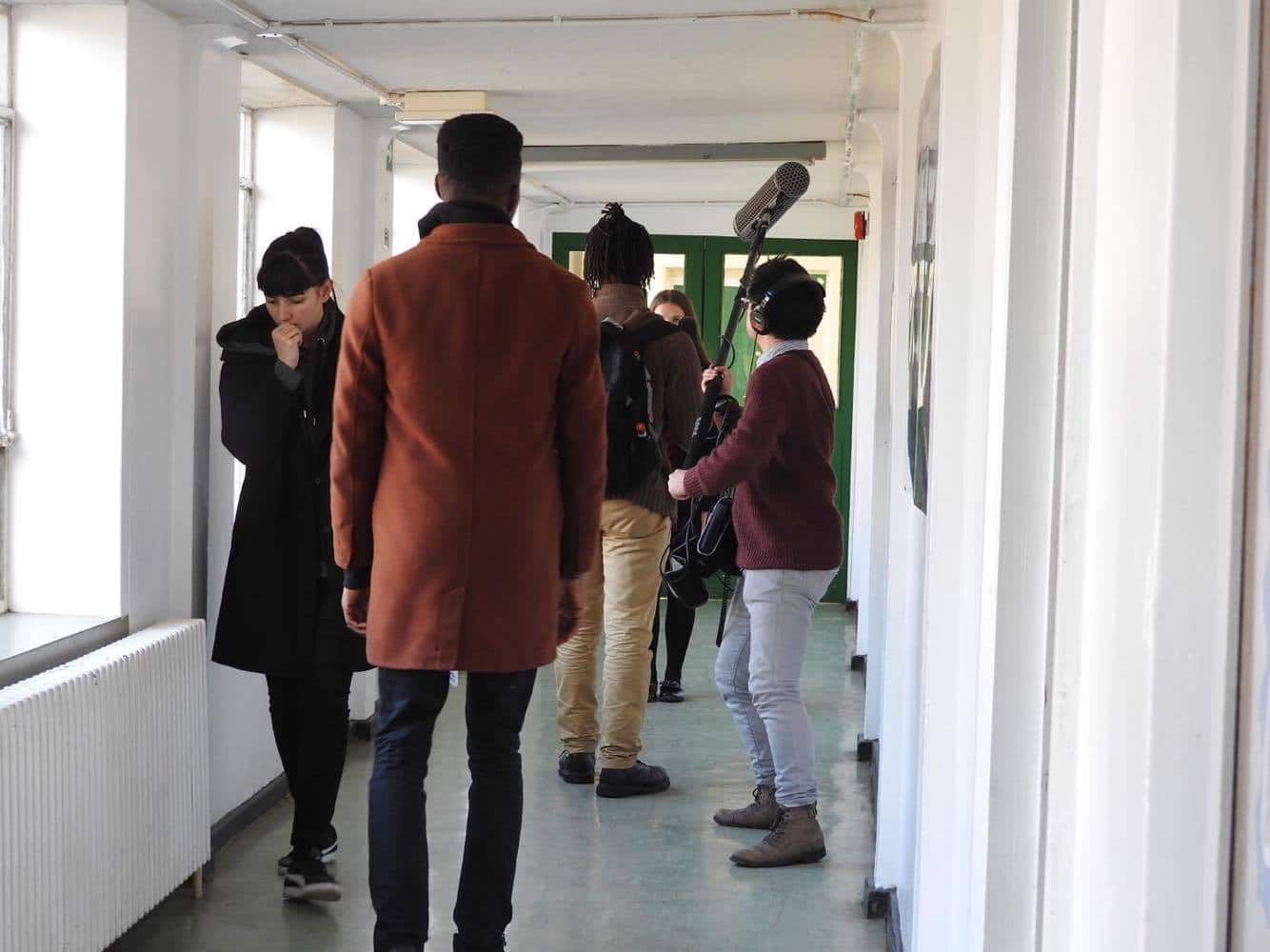 After just 6 hours the team completed half of the video which will be shown across the nation at the World Youth Organizations WYO Educate mental health workshops, being delivered to year 10s and 11s.

The video is being directed by Elena Walton and Ibrahim Salawu, assisted by Rufai Ajala (camera/cinematographer) and Ken Nim (sound technician).

WYO Educate, part of the World Youth Organization is a workshop based initiative to push forward important subjects so that more young people are educated on other areas, rather than just core themes.

Our video will highlight important issues surrounding mental health in a cinematic way. We will be filming across London, on public transport, key landmarks and at a school location. All our actors and actresses did a brilliant job on their first day of shooting despite the cold weather.

We are very pleased to announce that the backing to our video will be from the band AJR who have so ever kindly agreed for us to use their track ‘Weak’. You can listen here https://www.youtube.com/watch?v=PcJ0r06ldYE.

This video will be made public for everyone to watch in the beginning of March 2017.

Finally we would like to say a big thank you to all our actors and actresses taking part in filming (Demarley Headley, Taylor Quinnell, Emily Smith, Lucy Smith, Amelia Sycamore, Michelle Ssevume and Elise Sloan).