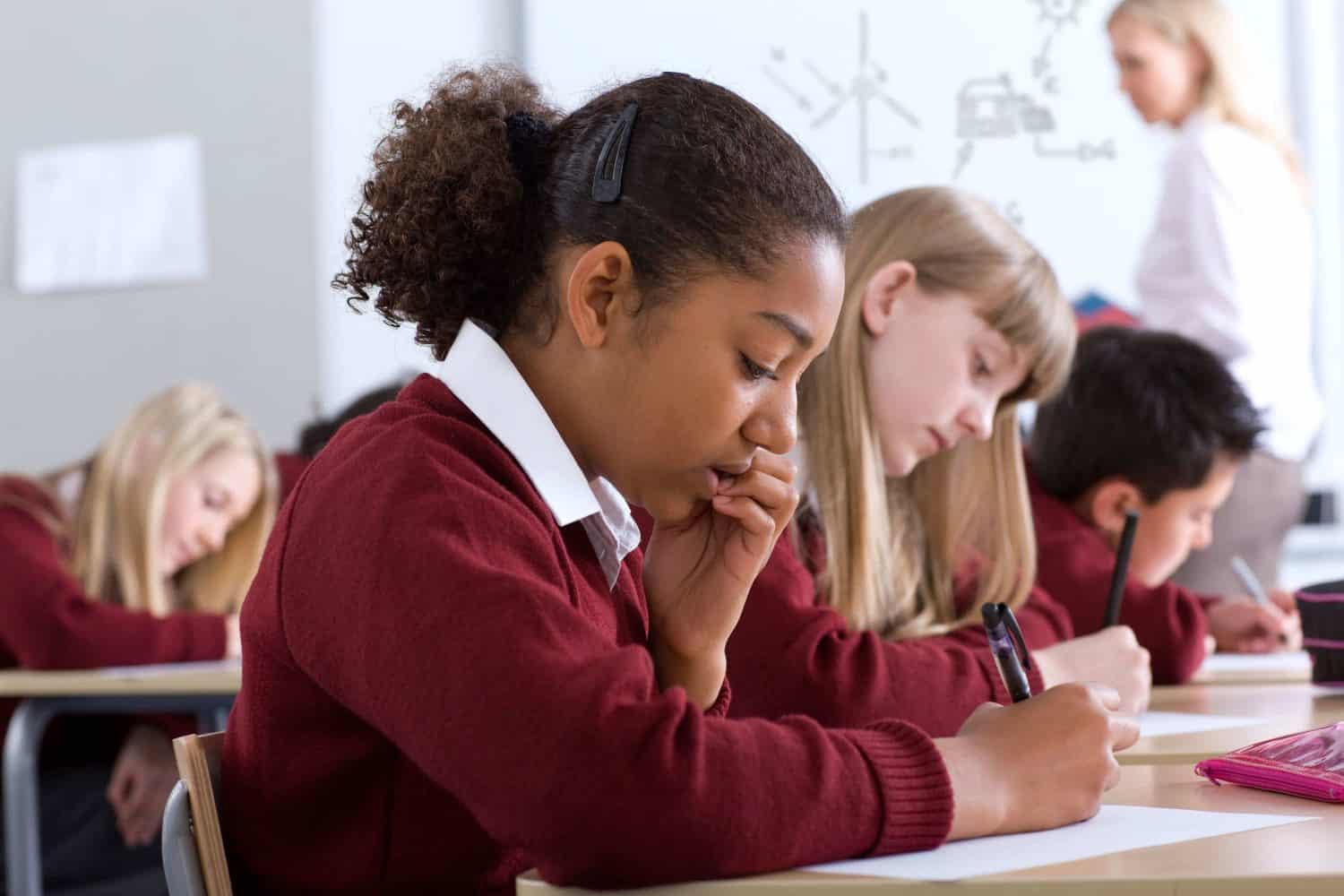 The national curriculum – educating our youth across the country on maths, English, science and all other core subjects. But, what about the other areas which schools barely touch on, that also have significant importance for a young person’s development and upbringing?

What about mental health education, careers, politics and sex education? Schools could argue that they do teach these subjects, but to what extent? In some respects, they do, but not to the levels I’d like to see.

I agree – maths and English are vital subjects and should be the priority in schools across the UK, but not to the level where teachers are drilling it into young people’s brains 24/7.

Mental health, for example, affects thousands of young people. Young Minds, a UK mental health charity, say that 1 in 10 young people aged 5 – 16 suffer from a diagnosable mental health disorder – that is around three children in every class. Why are we not learning about the different types of mental health conditions in science, or that in English we speak about Shakespeare and his keen interest in mental health?

It is so clear that our curriculum could easily incorporate these neglected subjects into others. We don’t need to have separate PSH/E classes where people play with their thumbs and stare into the abyss. These subjects should be added into our maths, English and science classes, not as an addition, but simply integrated.

Sex education is a subject which is part of the national curriculum, but also contains many flaws. Ofsted found that in 2013, 40% of schools required improvement or were inadequate in their provision of sex and relationship education.

What about LGBT sex education? Where is it? It is a sensitive issue and should be handled with precision but, it’s 2017. Gay marriage is legal in the UK!

The government have already discussed the options of LGBT sex education, but argue that it is wrong to teach students about the issue of homosexuality because it is too ‘contentious’. They say that parents should have control over what their children are exposed to and taught, and allowing schools to cover LGBT sex education would undermine this right, forcing a particular political view on students.

The Conservative MP for North Dorset, Simon Hoare, agreed that LGBT sex education would not afford enough ‘protections for faith schools who oppose homosexuality.’ But what about state schools and non-religious educational establishments?

I believe if schools were to teach same sex education, bullying would decrease for gays, lesbians and bisexual people as it brings all sexualities together in one classroom learning about one topic which may seem ‘controversial’. Rather, it would shed a light on it and give a better understanding for homosexuals, heterosexuals and it may even help young people come out.

These areas are only touching the surface of what our curriculum could potentially advance on. Unfortunately, I feel our education system lacks basic lifestyle skills for young people to use and develop in adulthood.

When we begin to talk about politics – again, it is a very sensitive issue. Government and Politics is a listed subject for AS/A Level. However, this is an optional subject which you chose when starting college or sixth form.

Bringing out compulsory education on politics would get very messy and I’m not denying that, but nonetheless if the UK would roll out nationwide compulsory lessons on politics, the information being taught must be politically neutral.

But, despite the politically neutral stance teachers may sway and start expressing their own personal political views and then the entire idea of ‘neutral’ would be unfeasible. It is a hard subject to teach, especially if it were to be compulsory.

I believe politics is a vital aspect of growing up, however, understanding your own independent view rather than that of your family or friends is important.

“Voting Counts supports political education in schools; even very basic knowledge of the political systems and how they affect our lives can help young adults understand why it’s so important to engage in politics”

“Many young adults have strong views on things that affect their lives and communities, such as education, local transport, and youth activities, political education can enable them to see how they can have a say with these issues and more!”

The World Youth Organization a registered charity based in England, Wales and the Republic of Ireland is launching a program called WYO Educate. It is a workshop-based initiative to push forward important subjects so that more young people are educated on other areas, rather than just core themes.

The program will focus on sex education, mental health, lifestyle skills, careers and politics. It will be offered to secondary schools and HF/Sixth Form Colleges in the United Kingdom.

The workshops themselves have been put together jointly by; health professionals including mental health advisors, GPs and nurses; career advisors and business leaders; students studying politics, MPs and other governmental bodies.

The program is planned to launch in March 2017.