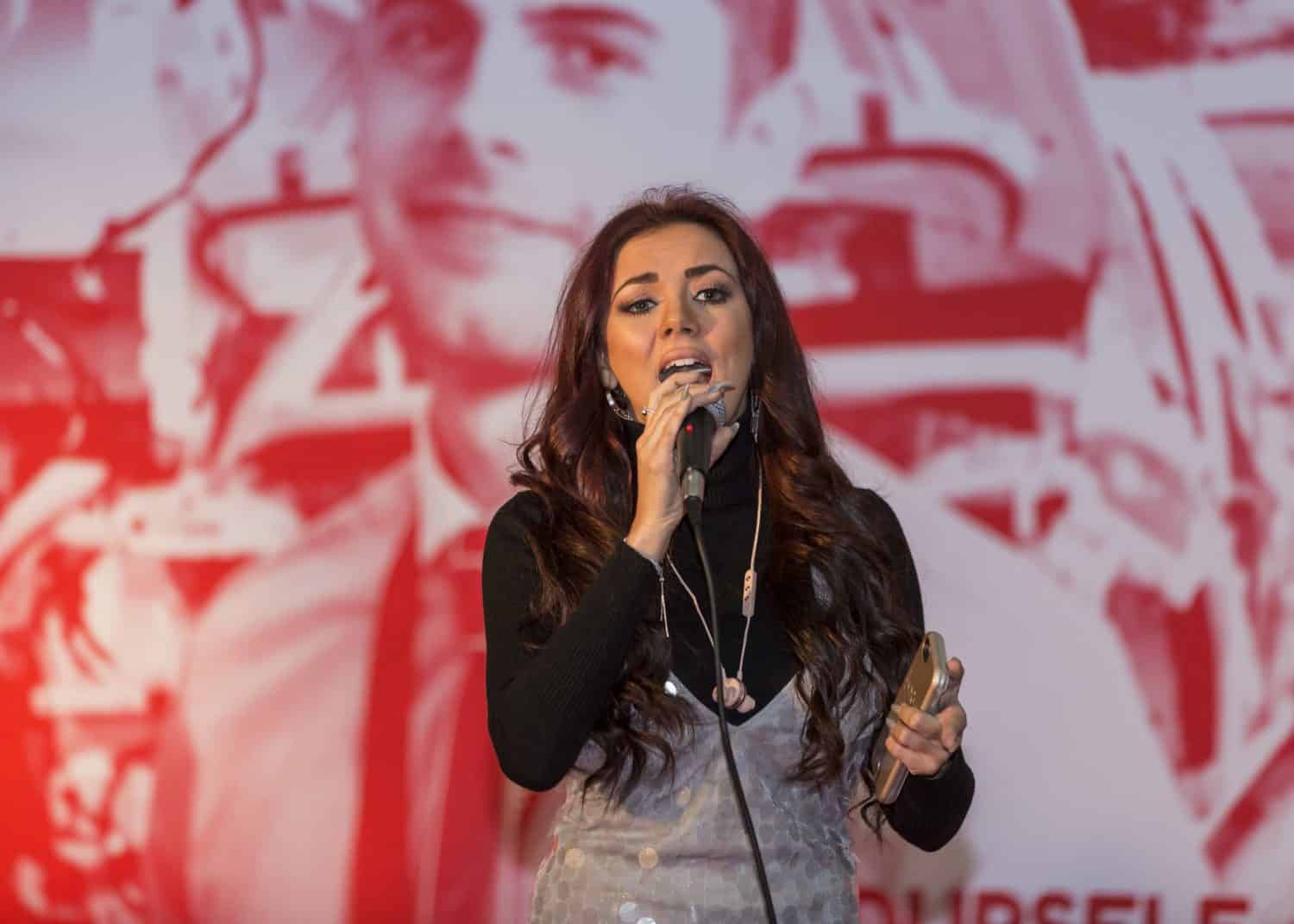 The World Youth Organization – a registered charity (sponsored by Child Protection Training UK) based in England, Wales and the Republic of Ireland celebrated it’s 1 year anniversary at 100 Parliament Street on Wednesday.

CEO, Kieran Goodwin highlighted the charity’s activities throughout 2016 and what the organisation plans to roll out throughout 2017.

Ayath Ullah – Chairman at the World Youth Organization spoke about failure, the normality of it and how to overcome and learn from it.

Kishan Devani – Chief Advisor, who previously was the Deputy chairman of the Conservative Party spoke about the charity’s success and outlook.

Gillian McKeith spoke about an exciting upcoming project which is partnered with the World Youth Organization, this will be officially announced in the near future. Afton McKeith mentioned her excitement of becoming an ambassador at the charity and looks forward to working with the organisation throughout 2017.

The evening also included video messages from volunteers across the globe who work with the World Youth Organization, including Lauren Duffy the International Relations Director who works with our worldwide partners including those in Guatemala and South America.

The World Youth Organization empower young people with the skills, knowledge and opportunities to succeed in work and life. In 2017 the charity plan on starting a five-year program to educate the UK’s youth on mental health, sex education, lifestyle skills, careers and citizenship while jointly looking for a major sponsor to jump on board.