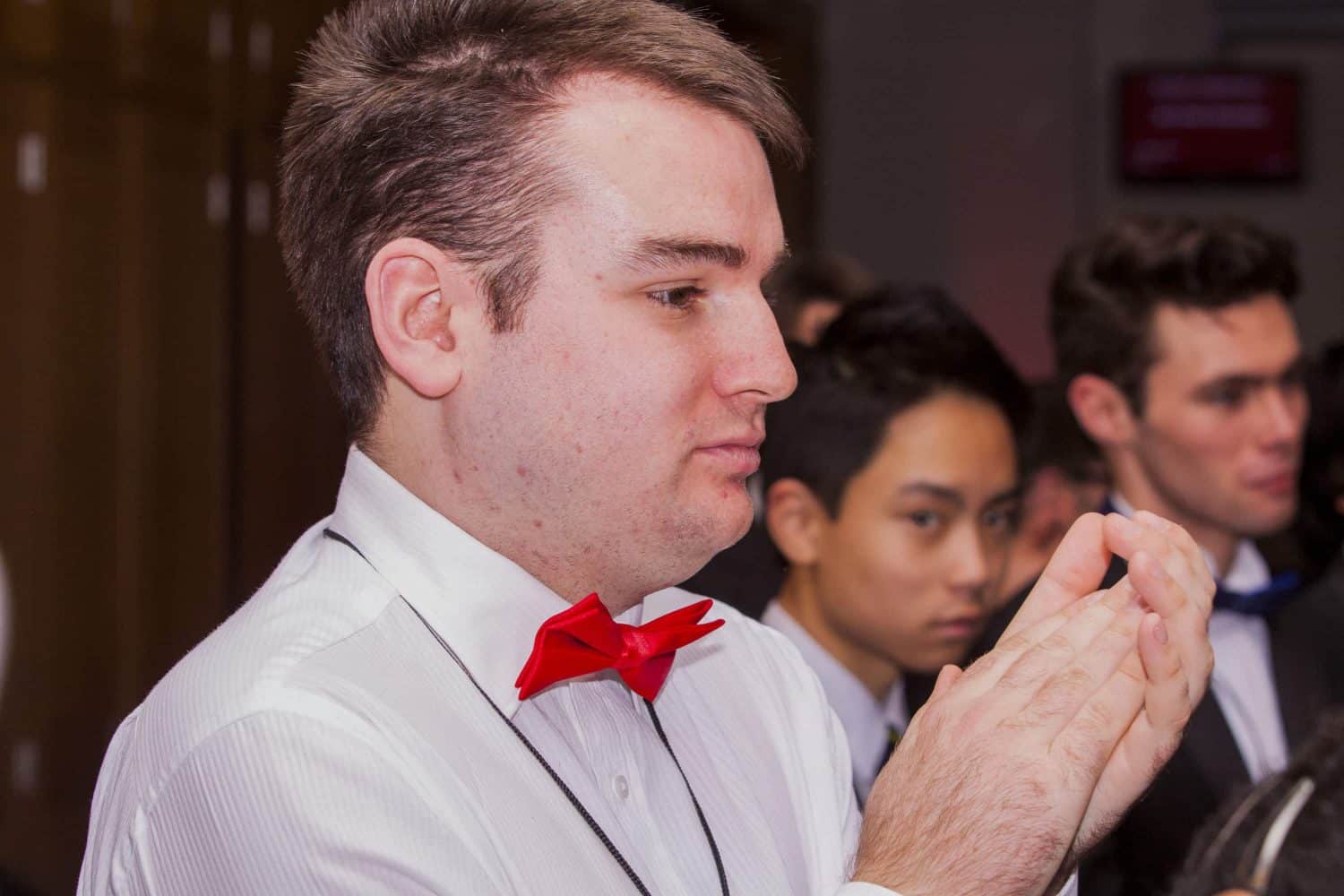 The world of mental health is getting increased coverage recently. More and more people are speaking out about their mental health issues and mental health is now higher on the agenda for government. It is a widely used statistic, but there is no harm in mentioning it again: 1 in 4 of us will suffer with a mental health problem in 2017. Day to day, millions of people are managing their own troubles, fighting against their own minds wondering whether or not they will ever get better.

For many years, I was that person. In some ways I still am, but I have found my own (rather peculiar) ways of managing my brain. It takes many years of habitual change and constant conscious engagement, but I just about get by.

My own troubles started towards the back end of my education at 17 years old, with symptoms of depression rearing its ugly head as I struggled to cope with the pressures of exams and what lay ahead, along with battling my sexuality. Not knowing what was going on, I buried the thoughts deep inside me and battled on before it became normalised and part of everyday life.

It all came to a head on New Year’s Eve 2012. I was at a new year’s party and a complete stranger was telling me about how I could be doing so much better. In my already troubled mind, that was confirmation that I was useless. Depression always ignores logic.

The events of that night are extremely hazy, as if my mind is trying to stop me revisiting them because of the sheer extremities of it, but to cut a long story short, I ended up on the roof of a multi-storey car park. I had no concept of time and I was way past crisis point. I honestly couldn’t tell you if I was one step away from jumping off or not. In the end, a police officer talked me down. I ended up being admitted to a psychiatric ward; incidentally the very same ward I work on to this day.

To this day, I have wondered who that man was. Sure, he was just a man doing his job, but I simply cannot imagine what was going through his mind as he saw a young man on the edge of a building. It was only this New Year that I decided I wanted to find him. One aimless tweet to Bedfordshire Police and a lot of Facebook sharing later, I had a name.

On Wednesday 11th January, (on the 1st anniversary of WYO no less!), I met the police officer who saved my life. I’m not sure the word ‘surreal’ satisfactorily covers it. Seeing his face brought all the memories flooding back. Saying “thank you” didn’t really seem enough, but I didn’t really know what else to say! We had a conversation about what his thoughts were on that night, my journey since and a couple of other things including the new Street Triage team in Bedfordshire who help people on the street in times of crisis. There were tears and a certain level of bashfulness on my part. I might well have been a dead man if the gentleman sitting opposite me had done something differently. That’s a hell of a thought to get your head around.

It certainly was an emotional day yesterday, thinking about the events that led me to that rooftop and the subsequent admission. Being taken away in the back of a police car certainly wasn’t how I envisaged that night ending, but it really could have been a whole lot worse.

It’s been an eventful four years since that day, with ups and downs along the way but I am living proof that someone can go from rock bottom to a stable and happy existence. My Mother is another example. I am here to tell you that it is possible to recover from mental illness. It probably won’t be a linear recovery – it rarely is straight forward – but while millions of people live with mental illness, millions do it successfully. It is not necessarily the life sentence many people think it is.

So while there is chatter that mental health budgets are increasing and it’s becoming a higher priority, it doesn’t take away from the fact that mental illness is happening right here, right now. I will never forget that night and indeed, never forget meeting the man who saved me on 11th January 2017. Opening up can be the most difficult thing in the world, but once you do, you’ve taken the first step to a happy life.

If you feel you need some support, please use some of the contacts below:

Or, if you want, you can direct message me on Twitter (@ItsMeTomC). I am always happy to help when I can – Note: I am not a mental health professional.