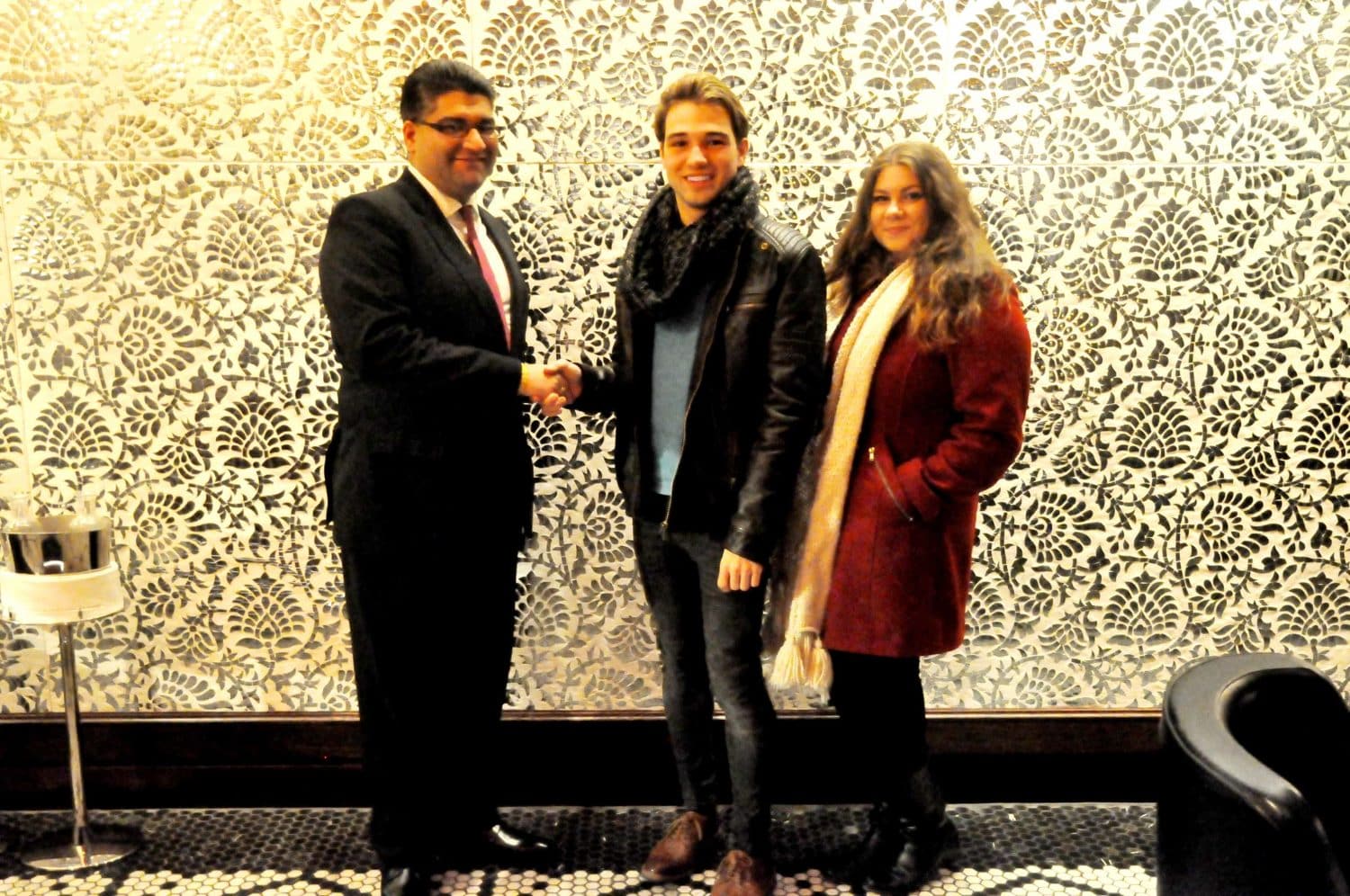 The World Youth Organization is a registered charity based in England, Wales and the Republic of Ireland. It focuses on advancing education and relieving unemployment. The charity is launching a 5-year program called WYO Educate which sees the organisation give our educational workshops on mental health and sex education with further subjects being rolled out in 2018. The charity already has a program running in Guatemala whereby the non-profit is donating learning resources to an orphanage there.

He stood for Parliament in 2015 for the Constituency of Leicester East and has previously stood for Council elections in 2014. As well as this, he was a candidate for the Greater London Assembly for the elections in 2016. Kishan was also made a Fellow of the Royal Society of Arts. As a former Religious Education Teacher, he has volunteered internationally to assist in Education projects for underprivileged youth in particularly in India. His passion for social justice and equality for all will be extremely beneficial to the work of WYO.

Mr Devani will be working closely with our Chief Executive Kieran Goodwin throughout 2017 and advising the charity as a whole. Kieran Goodwin the youngest CEO of any major charitable organisation said ‘We are ecstatic that Kishan shall be our Chief Advisor, he has an incredible drive and passion which we as an organisation shall benefit from. I look forward to working with him over the coming months and years. WYO is thrilled!’

Mr Devani said ‘I am humbled and honoured to be appointed Chief Advisor to the World Youth Organisation. As the son of refugees I know how important it is to see a society that nurtures equality and social justice amongst all. The work of WYO is playing a huge part in educating the youth about various social issues as well as allowing them to develop life long skills. I look forward to assisting WYO and growing it from strength to strength.’