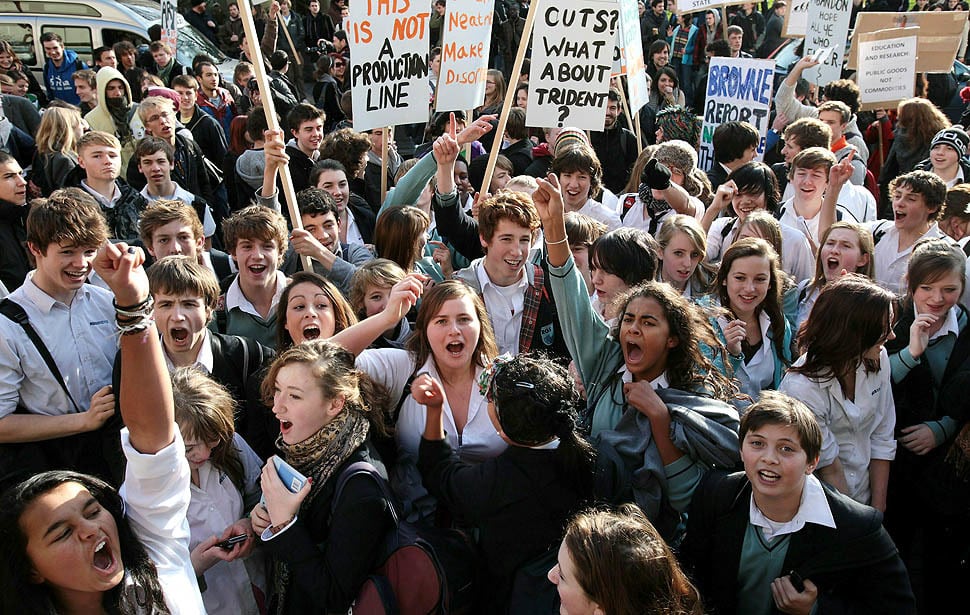 So, we all went off to bed on June 23rd, unsure on what the results from the EU Referendum would be. Then boom, we were faced with the news that the UK had voted to leave the European Union with a 52% majority and if that was not enough,

We also woke up as a nation to discover that:

The pound had slumped to its lowest since 30 years, due to the uncertainty around the Brexit vote. David Cameron had resigned as Prime Minister because he failed to convince the nation to vote remain, party politics was in pieces with the Labour party being divided on whether Jeremy Corbyn should remain as the leader of the party and sadly hate crimes were also increasing.

This for me as a young person was all too much to take in. This referendum was a very important issue that I cared deeply about. I was very engaged with it and made sure my peers were also aware of the importance the EU Referendum decision would have on their lives. This EU referendum wasn’t meant to only engage political youths, it was for all to join in and contribute their views. Young people had to care because every vote mattered and they had the power to vote and have a say.

Yes, this EU Referendum engaged more young people than in the previous General Elections, however it still had a poor turnout when compared to other age groups. According to Sky data, only 36% of 18-24 year olds voted, whilst 65+ was 83%. In fact, 75% of voters aged 24 and under voted against Brexit. This proves that we young people should have engaged more because many were quick to express their frustration about Brexit, through social media platforms such as Twitter, that ‘The oldies have made a decision that will affect us in the future’.

There is some sense to that, but there simply shouldn’t be a fight between the young vs old. We young voters were given a voice and a vote and it was our responsibility to have used it well. There were many campaigns out there that engaged with young people such as the Democracy cafés and street campaigns, which were designed to educate young people about understanding the EU and having a say in the EU Referendum. However, some young people simply were disengaged with the whole EU Referendum debate because they felt that they were not informed enough to make a rightful decision, so they would argue that the outreach campaigns weren’t so useful. Perhaps, it was all too much for them, I mean its effort alone to understand the British political system talking about trying to understand what the European Union is.

Hopefully, there are lessons to be learnt from this EU Referendum. The message that I want all fellow young people to hear is, do not be discouraged by politics because of the results from the EU Referendum. Young people should not feel that yet again they have not been listened too, nor should they lose their faith in politics because at least it shows us that we should all care about politics as it affects us in every aspect of our lives.