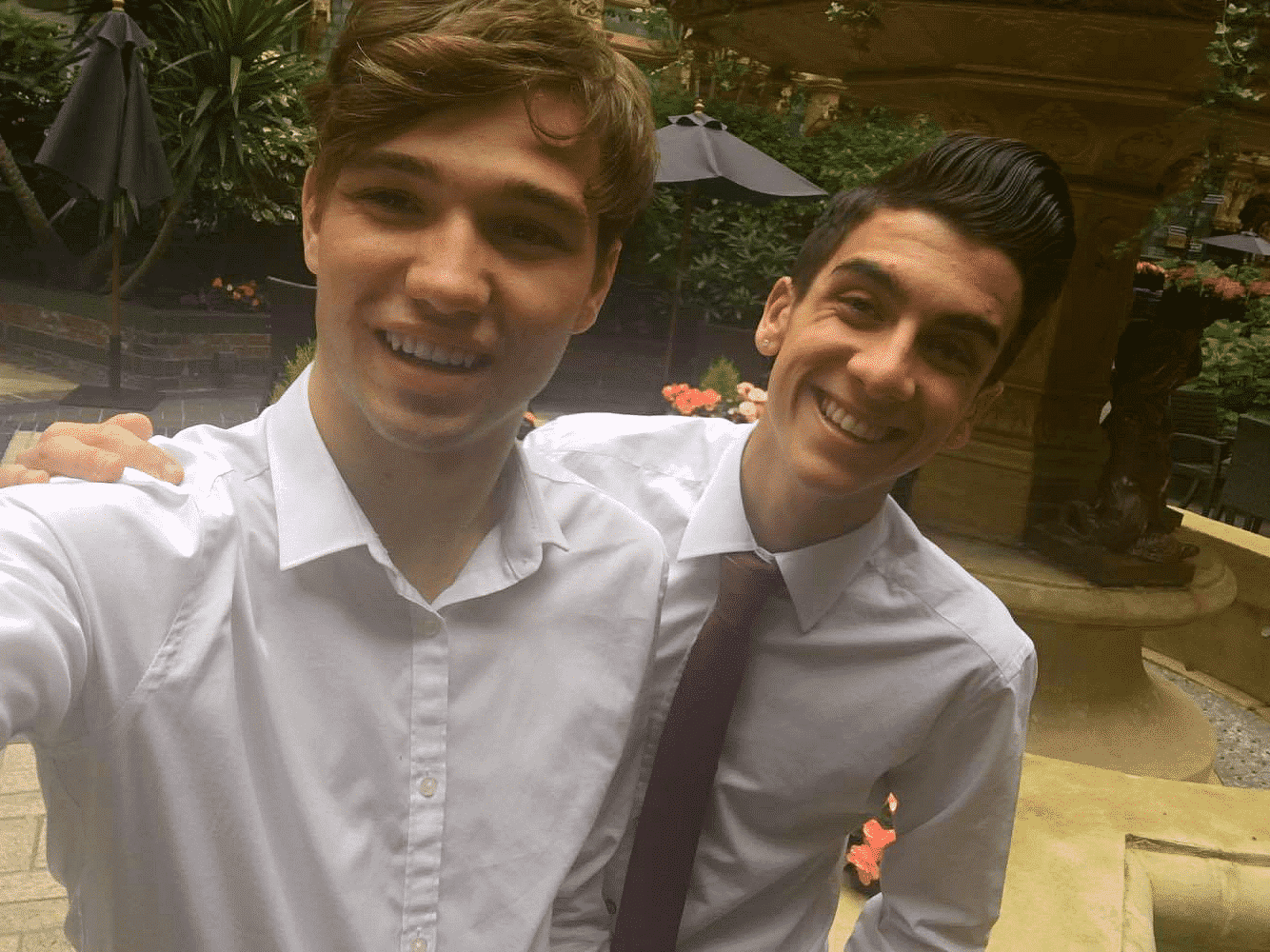 On the 11th July this year I took up the once in a life time opportunity of being able to shadow the CEO of the World Youth Organization, Kieran Goodwin. This gave me the chance to experience a week in the hectic life of the Chief Executive Officer of the charity, sharing in the ups and down of his busy life style.

My week started as per usual: bathing, eating and clothing myself. However, instead of making my way to Upminster to attend the Coopers Company and Coborn School, a normal part of my daily routine, I’d make my way to Kieran’s house in which we would then discuss the plan of action for the day. This ranged from minor tasks such as stock take in which we counted the amount of merchandise needed to supply the future of the Organization all the way to having large scale corporate meetings in London.

Day 1 consisted of stock take at Bower Park Academy in Collier Row, my school prior to the Sixth Form I’m at now. This lasted from 11AM-12PM in which we then hastily set course for London to take pictures for the new and upcoming WYOeducate program that is set to hit UK schools soon. This was an extremely captivating experience as we travelled across London with our model through places such as Westminster and managed to capture some mesmerising shots in a variety of beautiful locations. This was definitely an awesome start to what was to be a hectic yet positively memorable week.

Day 2 began with a trip to the CEO’s house on what was to be an incredibly wet and windy day in which I was definitely not prepared for, which was highlighted by my wet gingham suit and lack of an umbrella. Despite this, it was once again a fun day nonetheless. I managed to meet a long time friend of mine, Nathan Smallpeice, Kieran Goodwin’s boyfriend, who joined us on a trip to Euston Tower, London, to hold a small meeting with WYO’s trustee’s. This was an absolutely amazing experience for me, and one that did not feel the slightest bit weird or alien as I was included in the meeting and was being asked my own thoughts and feelings on certain matters. Thus, despite the drenched suit and ruined hair, my day was excellent.

Day 3 was a lot shorter than the prior days but was once again very enjoyable to partake in. It began with us heading to Bower Park Academy to talk finances with one of WYO’s many dedicated trustee’s, Eddie Aylett. This lasted for an hour or so and gifted me with the empathy and sympathy of  feeling the pressure Kieran Goodwin, at the age of 18, has to carry, and only made me more admirable of his position and cause.

Thus, despite the abundance of travel and lengthy days that were endured, I thoroughly enjoyed my time shadowing the CEO of the World Youth Organization, Kieran Goodwin and fully appreciate the work he is doing to aid young people like me in bettering my future.