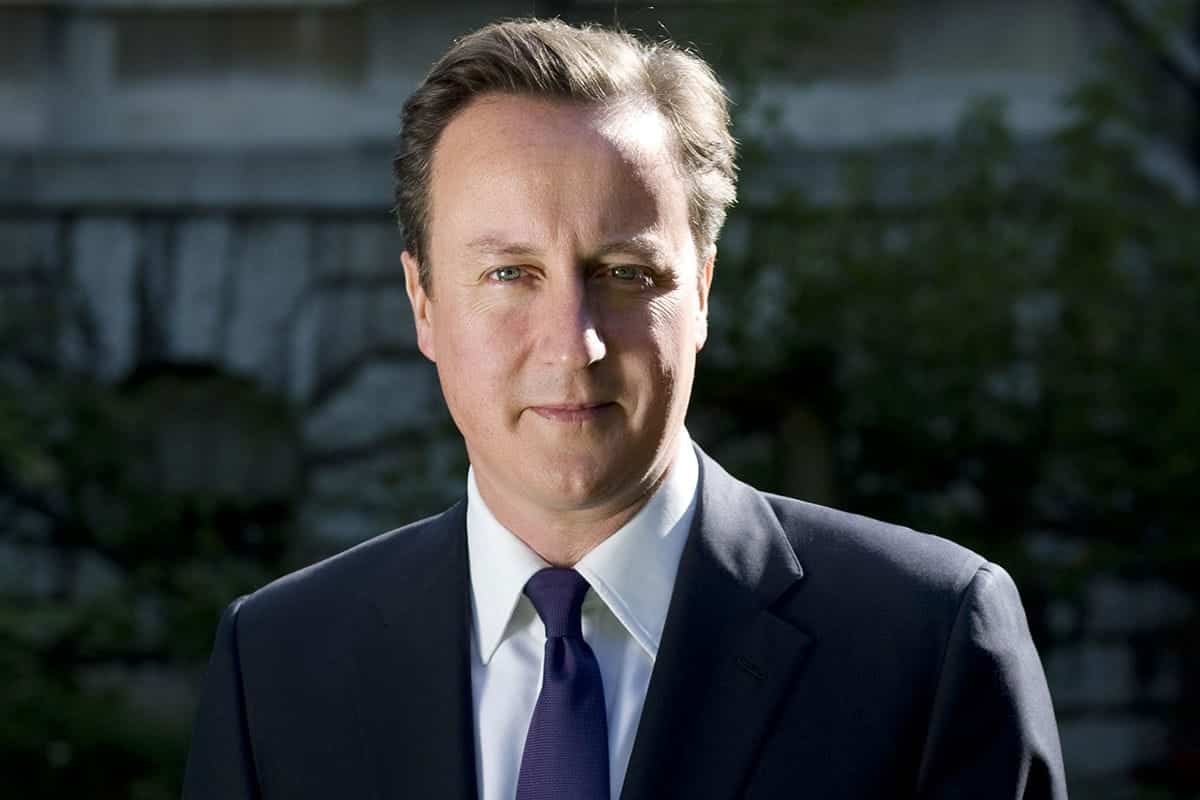 Today marks the end of an era for the Conservative Party; with the handover of power from David Cameron to Theresa May.

I watched today’s Prime Minister’s Questions with great intent; there is no denying in the fact that David Cameron was respected by both sides of the House of Commons. He most certainly will be missed; he strived to shape politics, by increasing engagement and ensuring democracy is upheld. Today, we say good bye to a leader; one with competence, charisma and wit. Though it is sad to see him go, I have every confidence in Theresa May taking over, she has already demonstrated her commitment to accepting the will of the people and I have every trust that she will.

He has earned his place as one of the party’s best leaders; one who maintained unity and consistently delivered economic, political and social success. He started with a broken economy, and led Britain to economic prosperity with record employment figures, he championed gay marriage, encouraged the spread of free schools and most recently; delivered on his electoral promise: the promise of a referendum on the United Kingdom’s position within the European Union.

Statement from Shanita Jetha, Director of Politics at the World Youth Organization.