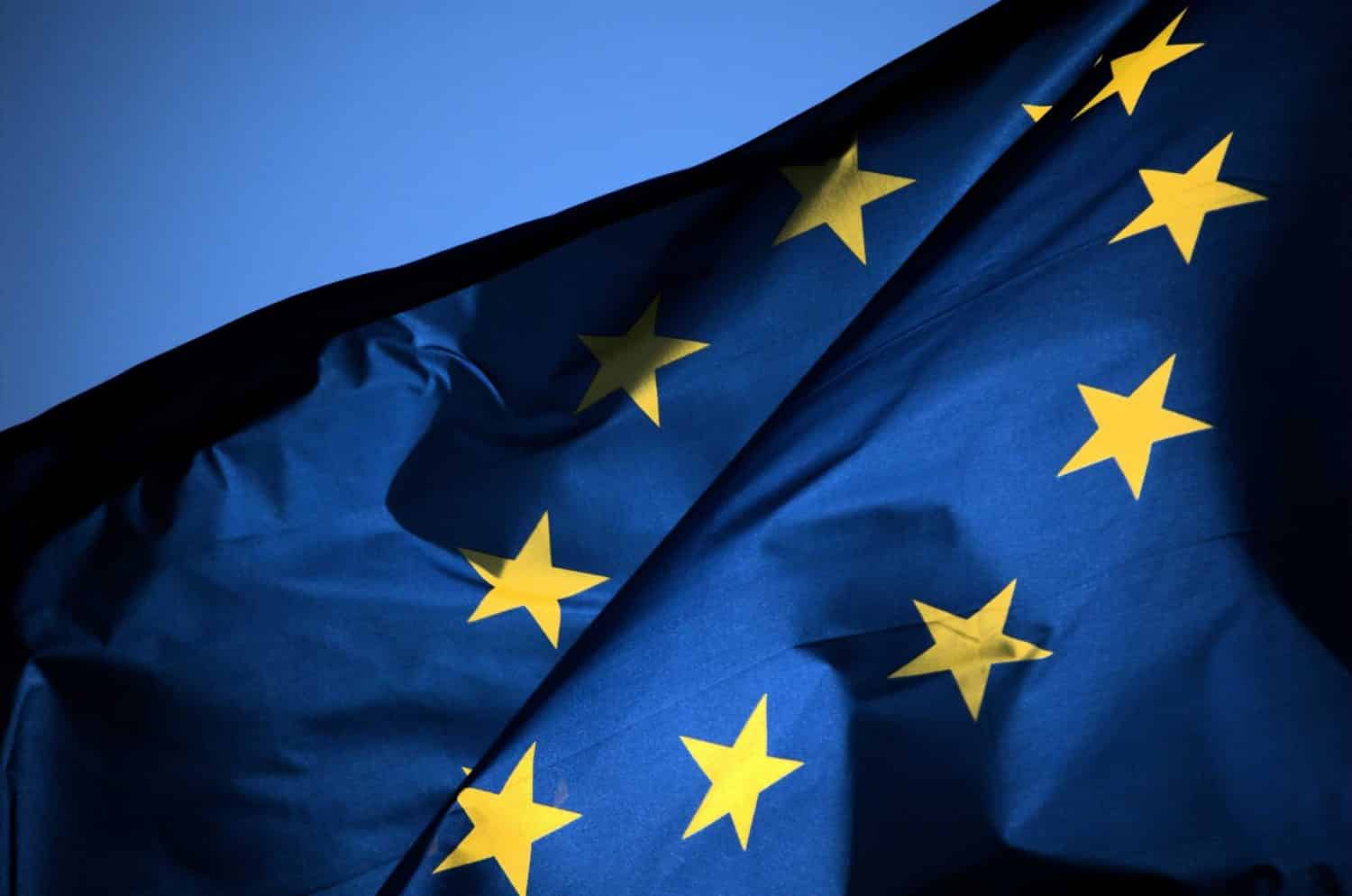 Following a public referendum held on the 23rd June, the people of the United Kingdom have voted to leave the European Union by 52% to 48%.

This change in the very fabric of our country will undoubtedly have an impact on every corner of our society, creating a change in direction for our economic, political and cultural lives. The role young people play in society has been a key area of discussion throughout the referendum campaign, unlike older voters who generally voted in favour of ‘Brexit’, those aged 18 to 24 overwhelmingly supported remaining a member of the European Union. With such a disparity between the votes of the young and the old, it seems more important than ever to discuss the importance of young people engaging in politics and making sure that their voices are heard. This is what World Youth Organization’s 18 year old CEO Kieran Goodwin had to say:

‘While this is an extremely disappointing result for those who wished to remain a part of the EU, I both hope and believe that our country can stay strong and remain a leading nation in the international fight for freedom. Great Britain might seem divided after a brutal referendum that saw messages of hate from both sides, but we must now come together. United, we can create a future that the youth of today can look forward to.

The people of the United Kingdom were given a direct vote on this important issue and their voices were heard. As such today has been a victory not just for those who want Britain to leave the European Union but also for those who value democracy.

I for one will celebrate that we live in a country where we can exercise our right to vote, something that many in less fortunate parts of the world never get the opportunity to do.

Perhaps most importantly, I want to thank young people for going out and voting. This is our future. We will have to live with the consequences of this vote for a lifetime. Remember to stand strong, no matter what uncertainties lay before us. If you’re unhappy with these consequences, the next time the UK is called to vote make sure that your ballot is cast and your voice is heard.’