Home > Blog and Latest News > The Blog > What Is It Really Like on a Psychiatric Unit? 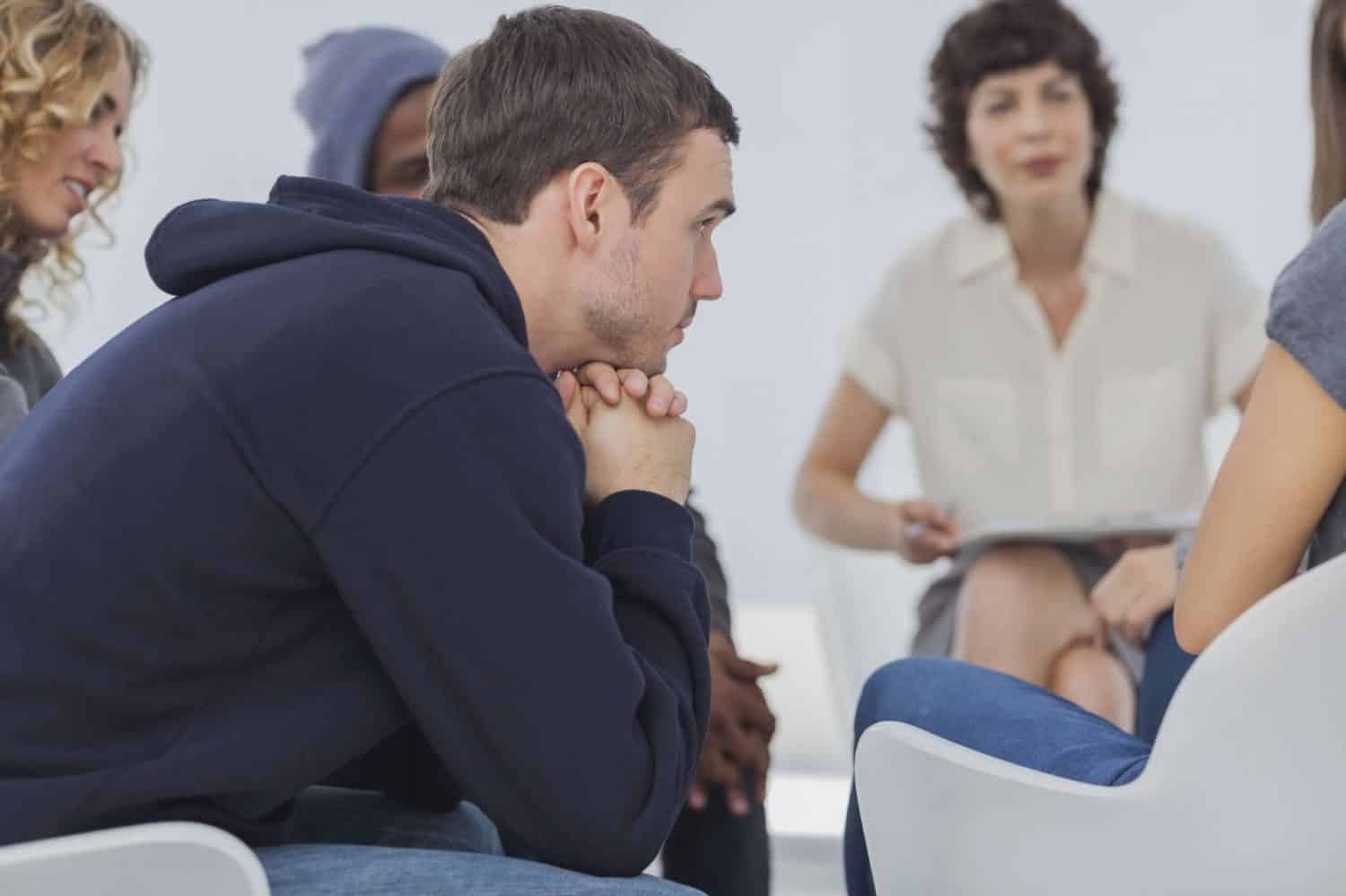 There are many stereotypes surrounding the concept of psychiatric wards. As a teenager at school, I would hear people talking about people “going crazy” and ending up strapped to a straight jacket in Weller Wing. I admit, I was one of those people. Soon enough, I was the one “going crazy”.

Commonly known as ‘mental hospitals’, the purpose of each is as different as the next. Some offer the absolute basic needs, designed to keep you alive. Some offer more in the way of substantive and different treatments. As I say… Every unit is unique.

On the very final day of 2012, I was admitted to a psychiatric ward after being talked down off the top of a multi-storey car park. I had been suffering from depression for a few years beforehand, all escalating in that one night of horror. I don’t remember much of that night in all honesty, but I spent three days in Weller Wing at Bedford Hospital.

The majority of patients are there because they want or know they need to be there. Properly scrutinised to make sure their medication is taken at the right times, with the right dosage, matched by therapies provided by a wide range of professionals.

I can’t sit here and tell you a lot about those three days. The whole situation was so extreme for me to take in, that I think I’ve locked the memories away in a box in my brain that is impenetrable. I was discharged from that ward, the very same ward I work on now, thinking that was as bad as it would ever get.

My real experience of a psychiatric unit came almost three years later, in September 2014. It all started on a Friday night, when I snapped and ran out in front of a car with a view of it hitting me. It was a suicide attempt, all in the heat of the despair I was feeling. When it didn’t, I walked to the nearby train station but fell apart before I got there. This all sounds very morbid, but it is a reality for a lot of people out there. I ended up in A&E and transferred to the nearest psychiatric bed available. At The Priory Hospital in Barnet, North London. I spent ten days in that unit.

I was an informal patient, meaning that technically I could leave at any time. But I didn’t want to. I knew I had to find out what was happening and I received some very brutal home truths inside those ten days. Inside that unit, there is no concept of life outside. Sure, we had TV’s and newspapers, but a lot of everyday life revolved around schedules and limits. As an inpatient, you get very close to other inpatients, who feel as isolated as you do. I felt very isolated in Barnet. It was a fair distance from home, although my parents visited regularly. Inside those four walls, I spent a lot of time writing. Poems upon poems about my inner most feelings. I also played a lot of chess with an inpatient who had sporadic angry episodes. Days dragged to such a degree, that I spent a lot of time in my bedroom staring at the ceiling, thinking. I had a lot of time to think inside those ten days. In all honesty, that’s what some people need. Time.

It was occasionally frustrating. A lot of the time I would think I shouldn’t have been there. I thought the staff would drop everything whenever you needed a chat or some company, but they couldn’t. At the time, I didn’t know this. As I am now one of those members of staff, and I appreciate the volume of work that needs to be done outside of direct patient contact. It’s annoying, but unfortunately necessary. As a patient, I noticed that some of my fellow patients were being ignored by staff. I felt like the staff didn’t treat us properly. I now know differently. The treatment was all very slow, with actual progress taking days to materialise.

In essence, mental health hospitals are EXACTLY THE SAME as general hospitals.

To be honest, that’s what life in a psychiatric unit is like. Slow. But necessary. It gives you time to think, time to assess and time to reflect. Although for some, the reality is much worse, for me, it showed me that I needed to make changes to never end up in that situation again.

You don’t want to end up in a psychiatric ward. Especially if your symptoms are extreme, you can end up being sectioned, which is a different kettle of fish that I have no personal experience of. The stereotypes of psychiatric units, like most other stereotypes, are very misinformed. Many people leave units with a care plan and a way forward, but just like anything else, some people cannot escape the grip of mental illness. Mental health is the biggest challenge facing our society, but it remains horrendously underfunded and not talked about enough. This must change.

It is very, very real.