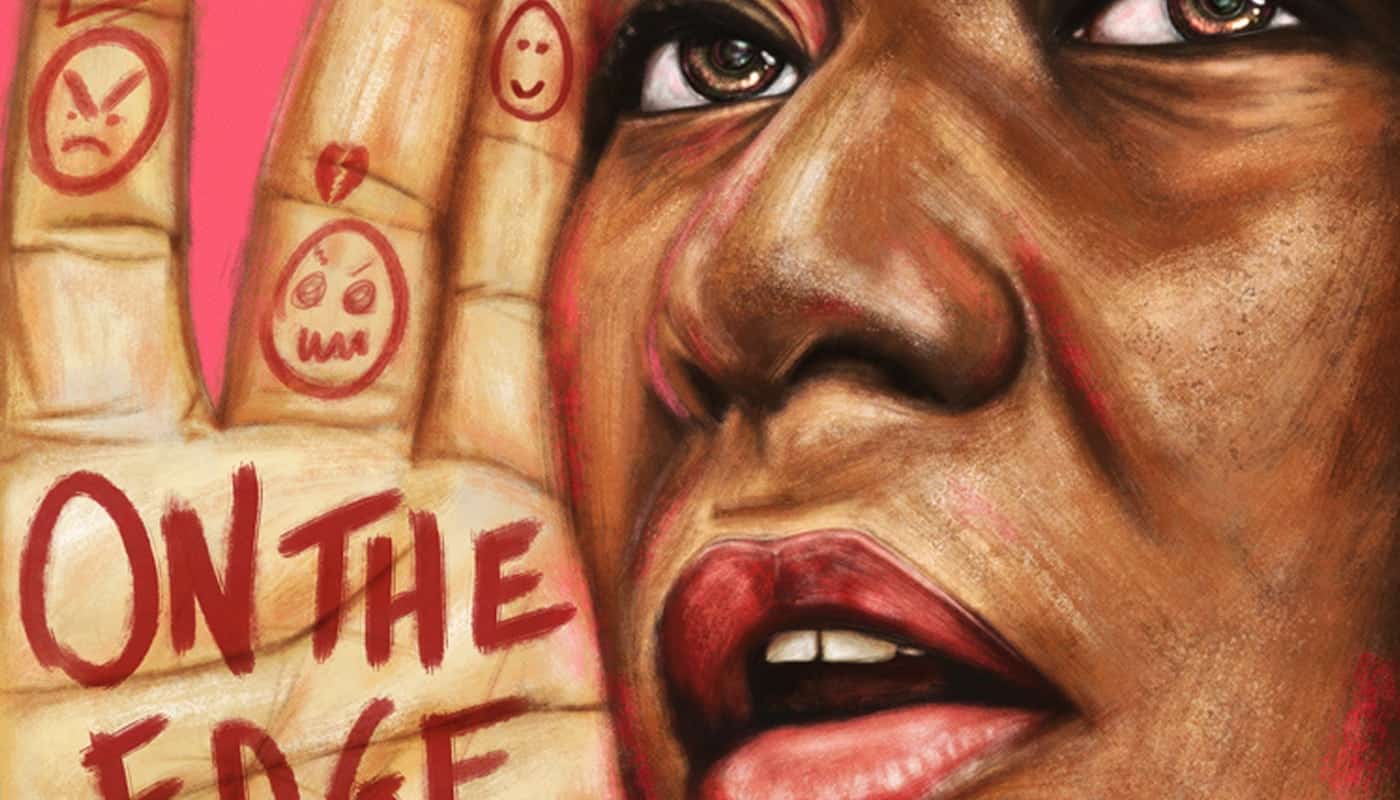 A comedic look at the dark truth behind living with mental health problems.

Graduating from University and stepping out in to the real world can be difficult for the best of us, but for some it can be a challenge hard to overcome. On The Edge Of Me is an engaging one woman show directed by Jade Lewis and written and performed by Yolanda Mercy that brings together live music, audience interaction and poetry to show us how challenging this delicate time in life can be to those suffering from mental health issues. A dark comedy, On The Edge Of Me is the story of a woman struggling with love, heartbreak, aspiration and disappointment. This coming-of-age piece is drawn from the personal experiences of Yolanda and provocatively tackles stereotypes around unemployment, anxiety and depression to challenge the audience’s views on such important social issues.

On The Edge Of Me tells a story that people need to hear. Often mental health issues that emerge in this vulnerable time of a person’s life can be overlooked or dismissed by society. Artistic representations of this very real struggle faced by young people across the country contributes to breaking the stigma that surrounds it and helps us all to understand the pain of those who often suffer in silence. On The Edge of Me has been developed with the support of the Arts Council, O2 Think Big, Rich Mix Theatre and Soho Theatre. The piece was conceptualised while Yolanda was taking part in a mentoring scheme at Battersea Arts Centre and developed through a series of scratch nights and showcases before becoming what it is today.

Jade Lewis is a theatre director who has worked at Southwark Playhouse, The Young Vic and The Bush Theatre. She is currently assisting on a project run by Old Vic New Voices, Jade is also a Programme Project Coordinator at SE1 United at The South Bank.

Yolanda is an up and coming actor and playwright who has trained at the renowned Brit School, Laban and Central School of Speech and Drama, she is currently an Emerging Artist at Oval House Theatre. Yolanda has worked and performed internationally with organisations such as The Young Vic Theatre, The Barbican, The Globe Theatre, The Olympics’ (Beijing), National Youth Theatre and Highline Ballroom (NYC). Yolanda is also part of the grant giving committee and is a trustee on the board for National Youth Association Trust. Yolanda is interested in using theatre as a platform to bring about social change and tackle negative stigmas. You can find Yolanda on Twitter at @yolandamercy or on her website, www.yolandamercy.com.

You can find On The Edge Of Me on Twitter at @oteomplay or on Facebook at /ontheedgeofme.

You can catch On The Edge Of Me on the following dates: