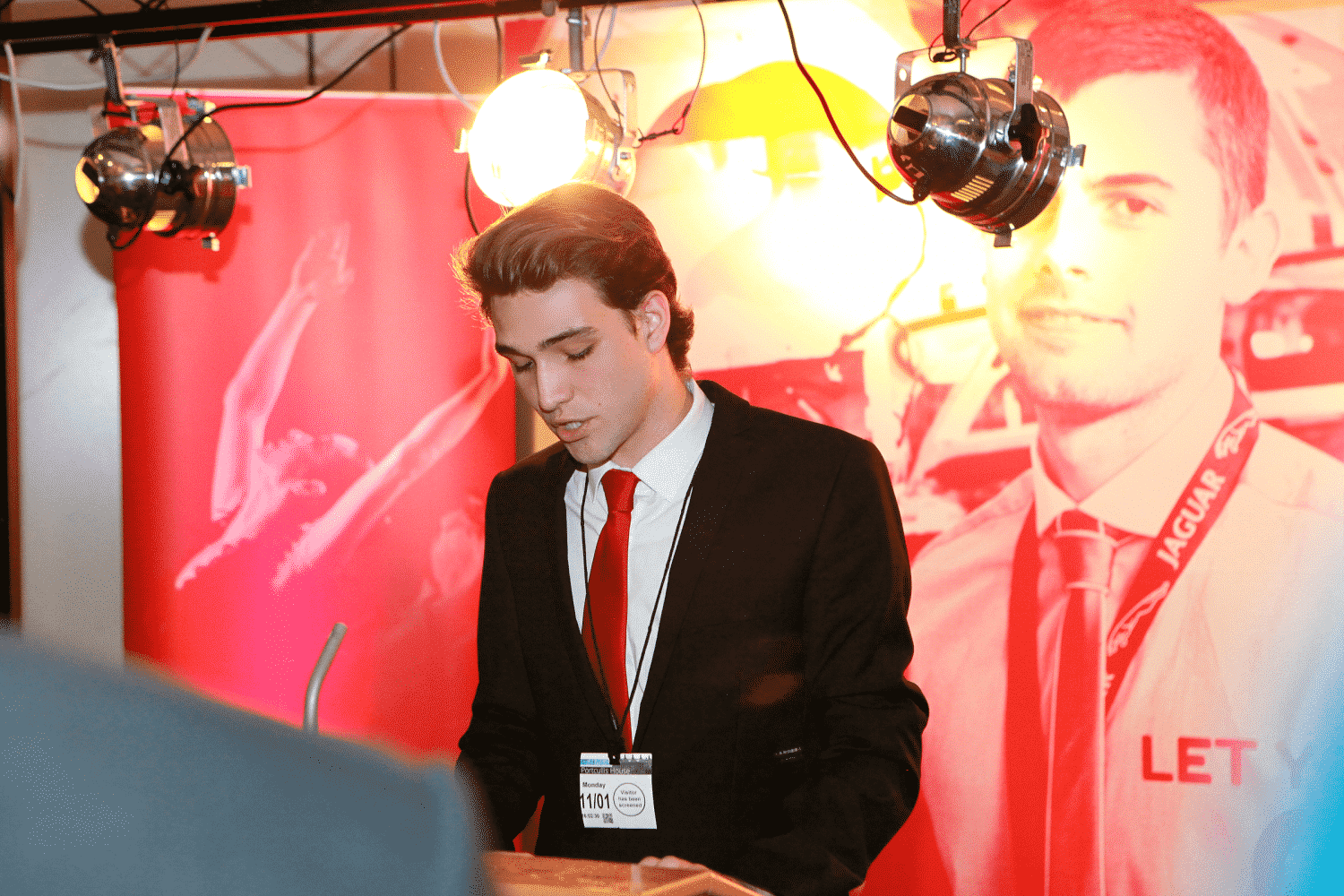 World Youth Organization CEO, Kieran Goodwin, is set to become a Freeman of the City of London. Recently turned 18, Kieran is the youngest CEO of an international charity and will receive the honour for his work in establishing Britain’s newest charity for young people. The World Youth Organization launched in January at the Houses of Parliament in Westminster and have brought several opportunities to young people aged between 13 and 25.

Kieran leads a charity of over 50 members of staff, organises high-profile events for the education of young people and has recently established the charity’s board. Although officially under one year old, the World Youth Organization has confirmed plans for a tour of the Middle East in Summer 2016 and WYO Educate, a new UK based project which plans to educate and empower young people by visiting schools and colleges across the country. Kieran announced the news via his Twitter account, in which he described the award as “a huge honour”.

Kieran is also set to be awarded the Champion Volunteer award from the Diana Awards, who act as a legacy to Princess Diana’s belief that young people have the power to change the world for the better. Kieran said “the feeling is great to be recognised for my work with the World Youth Organization. I very much look forward to the awards and meeting some inspirational young people”.

The Freedom of London honour is the highest award that the City of London can bestow upon a person and dates back to the first presentation in 1237. Kieran will join notable names that have also been presented with the Freedom of the City of London in the past. These include; Morgan Freeman, Stephen Fry, J.K. Rowling and Dame Judi Dench. With the growth of the World Youth Organization, Kieran and his team are expected to educate and empower thousands of young people across the globe.

To get involved with the World Youth Organization, and their opportunities, download the app from iTunes or Google Play and visit www.worldyo.org.