Home > Blog and Latest News > News Report > Homelessness- How Can You Help? 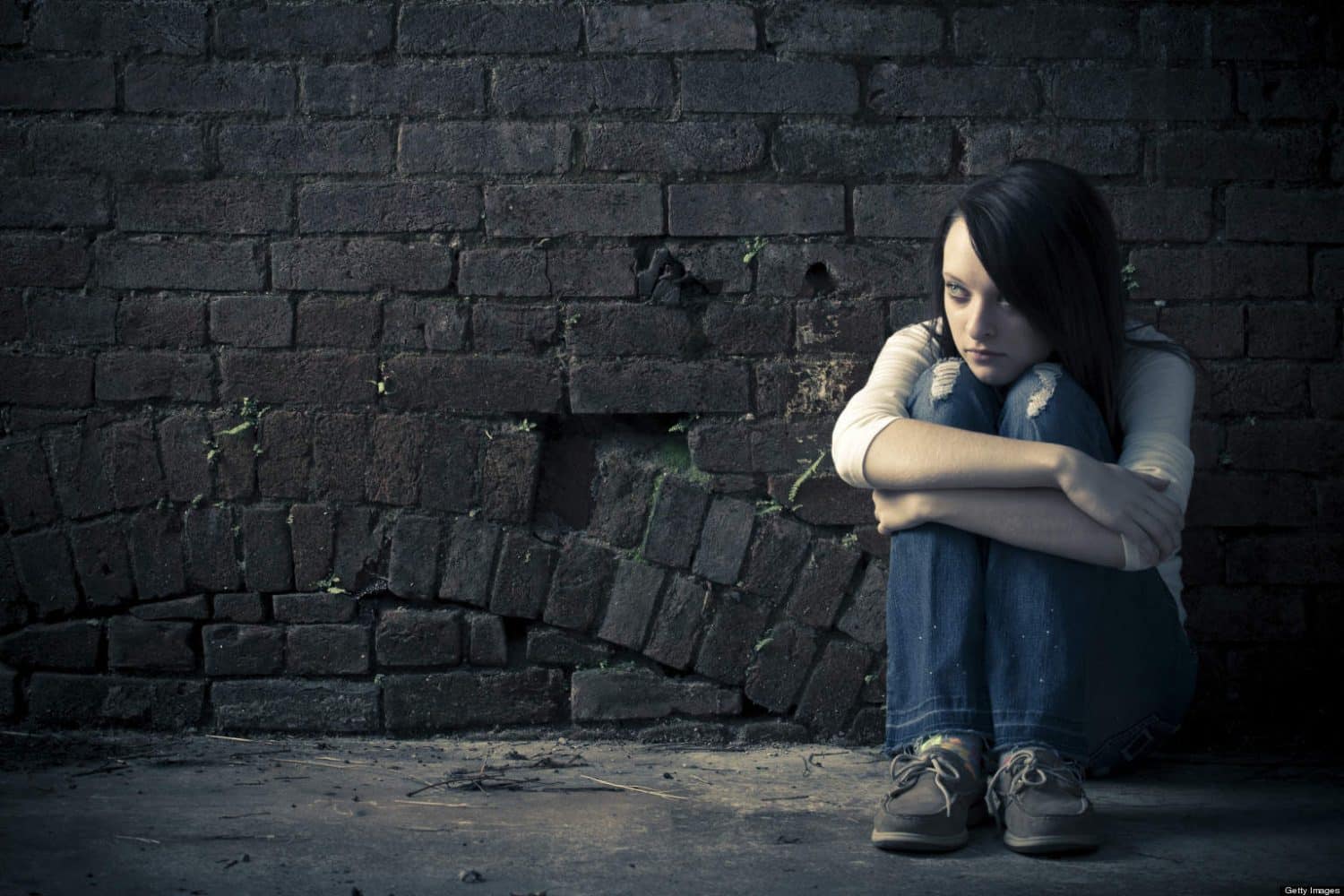 Being Irish, I find I can only talk about issues from an Irish point of view. My vision has obviously been shaped by things I see every day, on the news, and in my life.

Something which hit Irish headlines recently is the huge surge of homelessness, and how people are dealing with it. This isn’t a big political post- at the moment, Ireland is kind of building its government, so it can’t be.

Basically, what triggered this post is something I saw last weekend. I don’t live in Dublin. On the news, however, they tend to focus on homelessness in Dublin, and I never really understood why. Until I was there. In the city closest to where I live, you’ll see maybe three homeless people a week. At most. In Dublin, there seemed to be homeless people on every corner, asleep in shop doorways, begging beside ticket machines… It was heartbreaking.

We were on the way back to the Luas (Dublin’s tram line) when I saw what I can’t get out of my head. In the doorway, asleep, was a man. That was it. He didn’t seem to be unhealthy, he wasn’t drunk and being disorderly, he was just asleep. I’ve never cried on the side of the street, but I got so close in that moment. It’s been five days and I’m still thinking about it. That man, asleep in the doorway, had nowhere else to go. He had to sit there and sleep, praying that nobody would cause him harm. It was freezing.

I think what scared me most was the fact that I genuinely had no idea what to do. I just stood there and walked on. I would’ve left water, or a sandwich, or anything, but my group was hurrying and I knew they’d tell me not to bother. My parents always tell me it’s their own fault they ended up there.

Yes, many homeless people end up on the streets because of drinking or substance abuse. But what about all those hundreds of thousands of people who are homeless because they have no family support, no friends to fall back on, and no finances? What about those people who have to leave their homes because rent is tripled? What about each and every young teenager who has run away from an abusive family and has absolutely nothing to their name?

How can we choose who we want to help? I, for one, think those who are on the streets because of substance abuse deserve just as much support as those who have just left home. Nobody should sleep in shop doorways, regardless of how they got there. That’s not going to help anyone recover. So how do we choose who to help? We don’t. We implement measures to help everyone.

And what can young people do? There’s a stigma surrounding the homeless. If you’re homeless, you must be dangerous. I know that’s not true. I’ve often stopped and spoken to people who need to be spoken to. I’ve found they have a much better view of the world than most people. But then, you do get the odd one who’s stumbling around drunk, or the one who’s threatening people who walk past, and it makes you afraid to approach them.

I think the best thing for young people to do is to find a local homeless shelter, or somewhere that provides food for the disadvantaged. Give your time, not your money. Volunteer. Make a difference. These places are usually screaming out for help, and the extra set of hands will allow them to help yet more people.

If you see the homelessness crisis rising in your area, email a local politician. It’s what they’re there for. They can tell you anything they know of being done. If there’s nothing being done, what’s stopping you and a group of your friends starting up a social media campaign to bring it to light?

We live in a world of technology. So many people are so busy fighting to be noticed that they’ve stopped noticing the world around them. And maybe that’s what we need to change.

As always, thank you for reading!

My personal blog is over on http://teaandshamrocks.wordpress.com, so if you’d like to read more of my thoughts on life, feel free to head over and read some, or check my Twitter @teaandshamrocks for updates on my blog posts.