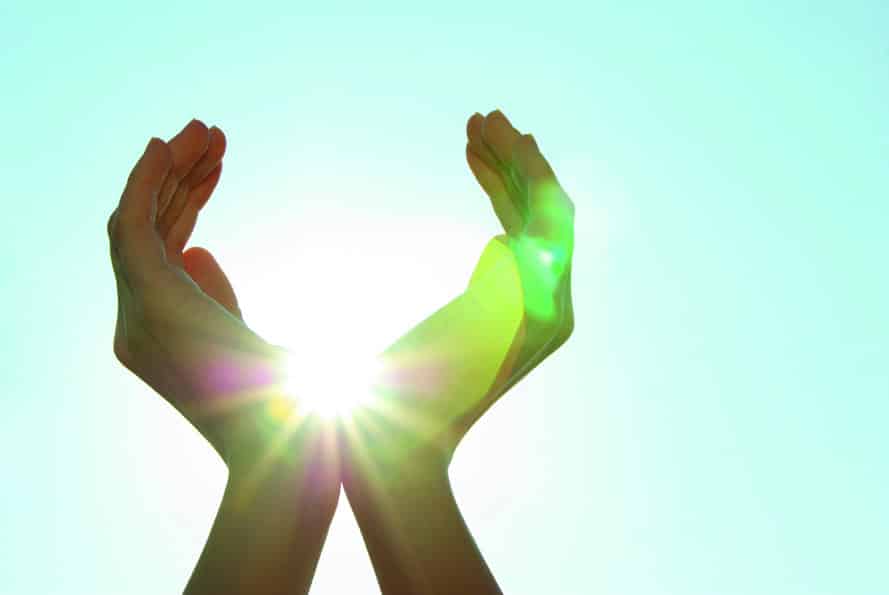 The World Youth Organisation has today received official recognition from the charity commission. Under charity number 1165035, the organisation is now listed on the official charity database and will have improved access to fundraising opportunities and grants from local government.

With the official status of the charity, recently revealed objectives will now have much greater ends. Largely through the improvement of education and the availability of opportunities for young people, WYO is to strive to reduce youth unemployment across the globe with several new programmes to be announced in the coming weeks.

The official launch of the World Youth Organisation takes place on Monday at the Houses of Parliament in Westminster with special guests ranging from front bench MPs, such as Richard Burgon, to Stedman Pearson of R&B group Five Star. CEO, Kieran Goodwin, will be setting out the charity’s official future in a speech at the launch event.

Ayath Ullah, Chair of Trustees at WYO, commended the new charity saying “The World Youth Organization started off as an ambitious idea from a young person and I’m delighted we now have the backing of the Charity Commission to turn that ambition into a reality. This is simply just the beginning and the trustee board are very much looking forward to working with Kieran and his team.”

With formal announcements coming soon, the World Youth Organisation will officially open their doors for the first time on 11th January in Westminster. Opportunities for young people will be listed on the WYO website – www.worldyo.org.