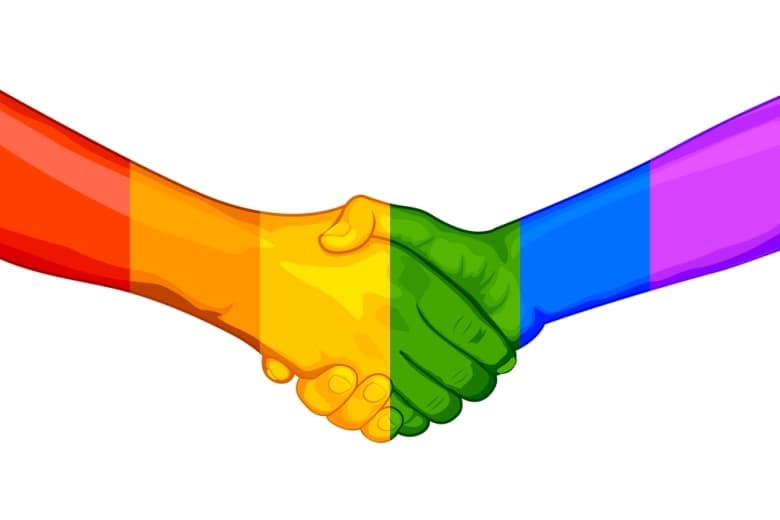 In December 2013, a young man called Thomas Daley released a YouTube video. “Of course I still fancy girls, but right now I’m dating a guy and I couldn’t be happier.” It was a wonderful, honest video to wake up to and it brought a smile to my face. Nearly two years later, he is now engaged to that very same guy.

Except, when he first stepped out of the dark, lonely closet into a world of bright lights, not everyone was as happy for him as I was. He received messages from people who said he had let his country down. Messages from people who said they wished he’d die whilst diving off his platform. Messages telling him his dead Father would have been ashamed of him. In a world that seems to be becoming more accepting of LGBT people, comments like those are why the fear of coming out still exists. Comments like those are why coming out is still so important.

More recently, a whole host of celebrities have come out. Ellen Page, Sam Smith, Tim Cook, YouTubers Connor Franta, Troye Sivan and Trevor Moran, American Footballer Michael Sam, Rugby player Keegan Hirst. The list goes on and on and on. I try not to get too embroiled in it, trying to think that another celebrity coming out isn’t a big deal, because we’re all equal right? But then I remember the pure confusion when I was 15 and then the ever-growing and absolute anguish I felt when I was 16 and growing into adulthood. The fear of facing insults and losing everyone simply because of who I am. The main reason that people are still “in the closet”. Fear.

Being a sportsman since I was 6 years old, I was thrust into competition from an early age. Going to football matches, hearing homophobic phrases left, right and centre, it engrained itself into my mind. As I grew older, the homophobia in changing rooms and in the terraces across the country left me more and more isolated. The amount of energy I used in worrying, in crying into my pillow at night, in wondering whether I would be accepted by my friends, my team mates and my family left me in pieces, feeling depressed and suicidal. My grades at school suffered hugely as a result. I never made it to university and it seemed my life was over. I was absolutely terrified of myself.

After many years of mental torture, I came out “en masse” on 18th November 2012 via a blog post. I was 21 years old and it was the best thing I ever did. I walked to work the next day with a permanent smile plastered across my face, a physical weight lifted from my shoulders. I was very lucky. My friends and family were completely fine with it. I know some are not so fortunate, but beating that inner fear is the only way you will reach your full potential. From there, I have been on programmes with LGBT charity Stonewall, had opportunities to write for Attitude Magazine and have made so many new friends. I am such a better person for it.

However, it is a equally important to point out two things:

1) Coming out isn’t mandatory. You don’t HAVE to do it. I know a few people who are in same-sex relationships who never felt the need to. This journey of ours is a deeply personal one. The one thing to remember, is to try and be as happy as you can.

2) We have to make a difference around the world. When gay men are being thrown off buildings in Syria, attacked in Russia or stoned to death in Iran, there is still so much work to do internationally. We are lucky to be living in the ever-increasingly inclusive society that the UK provides.

My mind goes back to an article I read the day after Mr Daley’s video, written by Owen Jones of The Independent. “Coming Out stories are still important because a few decades of acceptance cannot wipe out a millennia of bigotry”.

The liberation that comes with coming out as yourself is a feeling you cannot beat.