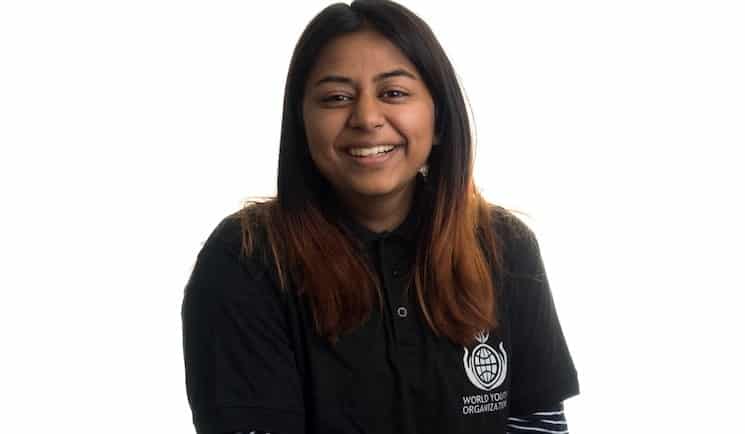 It’s with regret that I announce the resignation of Maliha Reza as one of the Chief Executive Officers at the World Youth Organization, effective September 20th 2015. Her strong leadership skills and sense of passion towards the organisation will be missed. Maliha has spent one productive year with us, spearheading the charity into the future.

Maliha has helped form the leadership board amongst other areas including social media, press and legal fields. She assisted and coordinated the charities advert during the summer months of 2015 and became a role model to many.

It is with warmest personal regards that I wish Maliha success in her future endeavors.