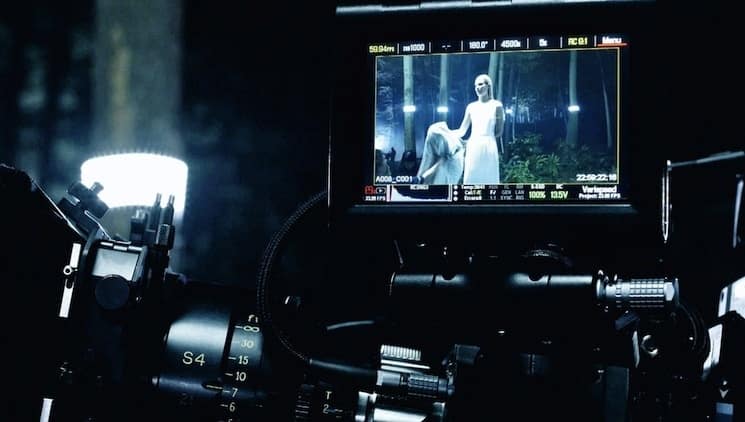 With only a few more days to go we are nearly ready to begin filming our first ever TV commercial for the World Youth Organization. With a cast and crew of 30 we are definitely going to be very busy. Shooting locations include Bower Park Academy, Greenwich Park, Southend Sports and Diving Center, Euston Tower, Wanderers Haven Animal Sanctuary and Fenchurch Street.

With a dedicated and talented cast we are sure that we will blow your minds away, upon our first air in October 2015. If you have not already, do not forget to sign up to our Magazine on the homepage on this site. 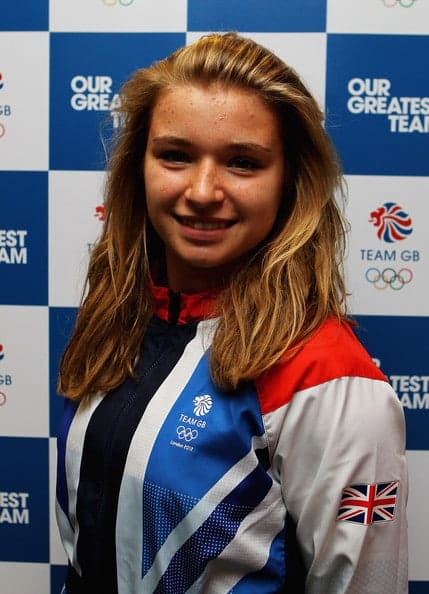 Liam Meade, YouTube Channel Presenter for the World Youth Organization will also be among the crew during next weeks filming, he will be carrying out interviews and bringing you the latest behind the scenes footage of the advert. To follow the behind the scenes footage, don’t forget to Subscribe to our YouTube channel. Also among our cast we have Hannah Starling, Olympic Diver who will be making a guest appearance our advert, but we can’t give to must away.

Kieran Goodwin says, “The advert has received so much generous support from the public and our friends. We can not thank everyone enough for the amount of sweat and tears which has been pumped into this occasion. A huge thank you must go to Finn Sims, who is our advert film Director and also the cast of Bower Park Academy. Let us just hope now next week will go amazingly well.”

From the very big to the very small, every tiny piece has finally come together. To Hi-Vis vests to transportation being provided, with over 10 months of planning the filming is finally here.

Director Finn Sims says, “It’s not often I pay attention to the “Who to follow” section on Twitter. But on this occasion, one particular account caught my eye. I’d never heard of the World Youth Organization before, but I quickly became hooked – they were up to some pretty interesting stuff. I was (and still am) very taken back by the tenacity and passion the team have for what they do – and they are years younger than me. It’s an inspiration.”